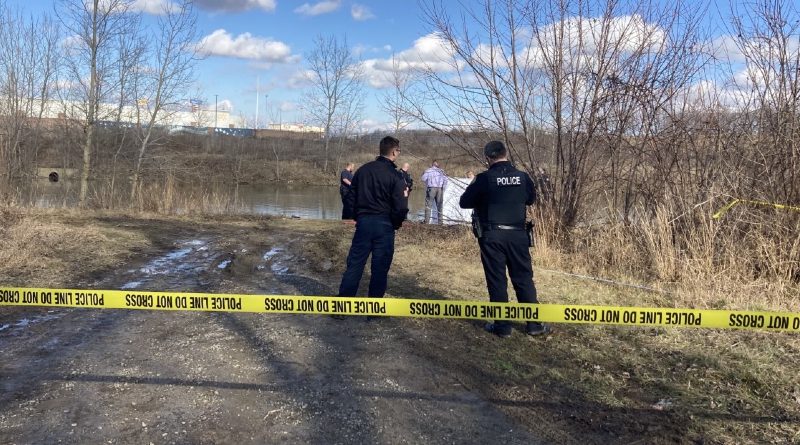 The Findlay Police Department has released the identity of the body found in a pond last Thursday.

Police say it was the body of Benjamin L. Greeno, 45, of Findlay, that was found by someone fishing in a pond behind the Walmart on Trenton Avenue.

The Lucas County Coroner’s Office cited drowning as the preliminary cause of death, pending toxicology results.

Police say no trauma was noted on Greeno’s body during the autopsy and foul play is not suspected. 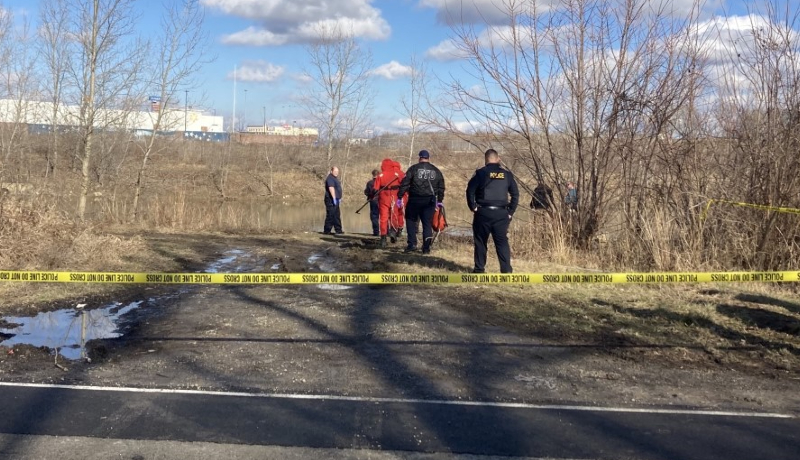