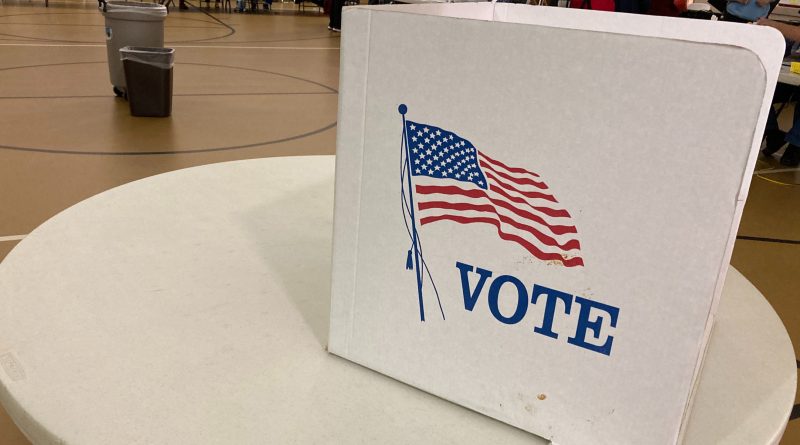 The two candidates in the Democrat primary for 83rd District State Representative participated in a candidate forum on WFIN.

Claire Osborn (on the right below) and Melissa Kritzell (on the left) are seeking the Democratic nomination.

The winner of the Democratic primary will take on Republican State Rep. Jon Cross in the fall, who’s running unopposed in the special August 2nd primary.

The forum was moderated by WFIN’s Chris Oaks and can be heard below.

The second primary is the result of redistricting delays after the Ohio Supreme Court ruled that Ohio House and Senate maps passed by the redistricting commission were unconstitutional.

However, despite the fact that the Ohio Supreme Court said the maps didn’t reflect the will of voters, a federal court ruled that the maps would be used in the August primary anyway.

One of the few races on the ballot in Hancock County in the August primary is the Democrat primary for 83rd District state representative. 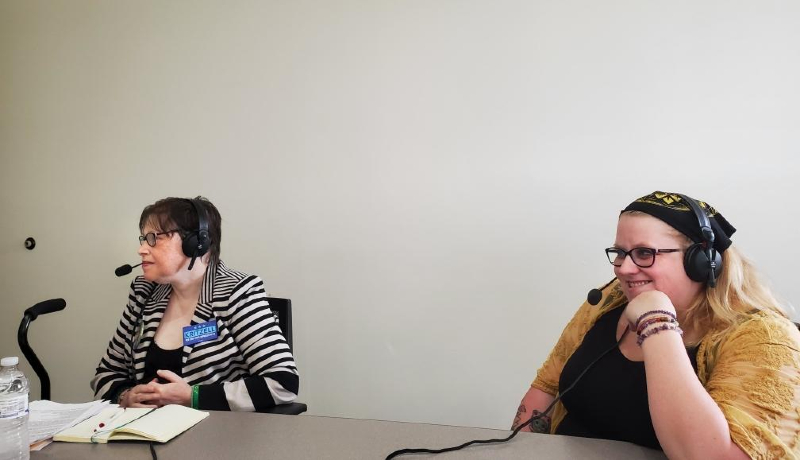