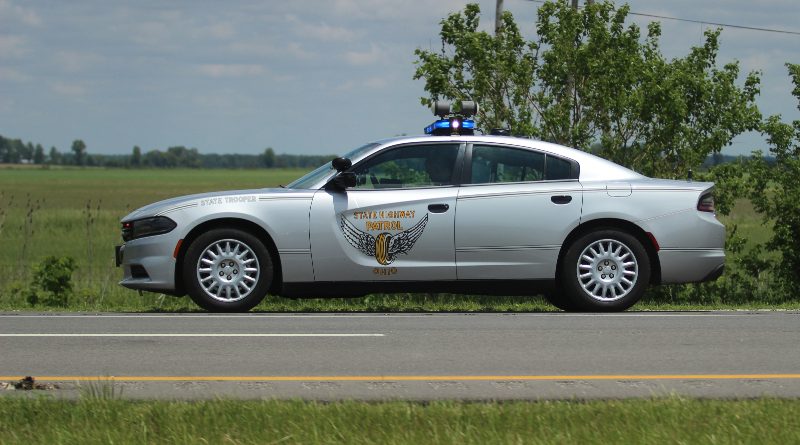 The Ohio State Highway Patrol will be focusing on removing impaired drivers from the roadways during the Drive Sober or Get Pulled Over campaign, which runs from August 17th through the busy Labor Day Weekend.

The Highway Patrol says drivers can do their part in keeping the roadways safe by following all traffic laws, never driving impaired and always designating a sober driver.

Of those OVI-related crashes, 57 percent of at-fault drivers were between 21 and 39 years old, while 72 percent were male.

“Your safety on our roads is our number one priority,” added Colonel Charles A. Jones, Patrol superintendent.

“We remain dedicated to removing motorists who are driving impaired.”

Motorists are encouraged to dial #677 to report impaired drivers and drug activity to the Highway Patrol.

Area sheriff’s offices will also be participating in the Drive Sober or Get Pulled Over campaign, like the Putnam County Sheriff’s Office below. 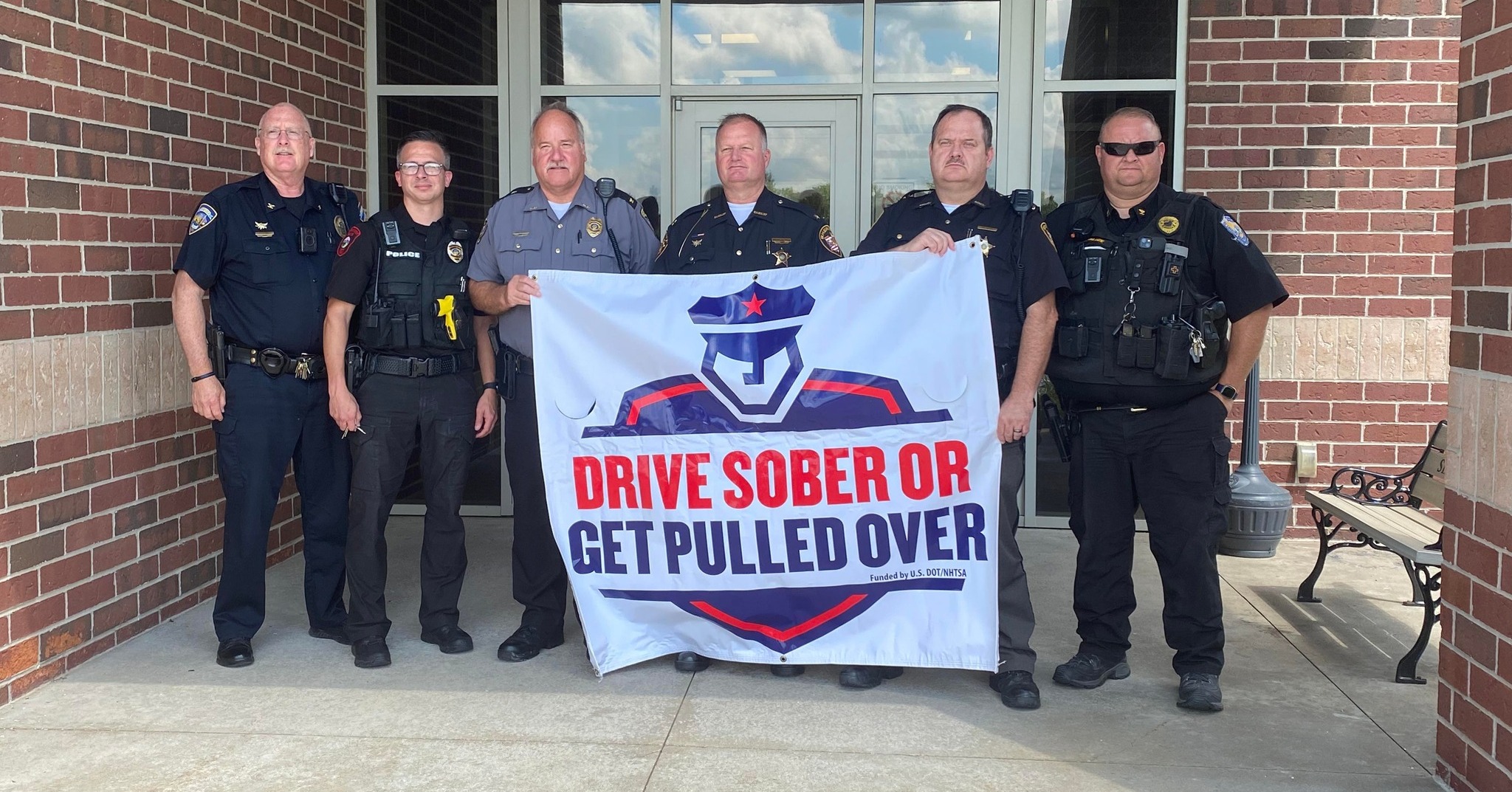