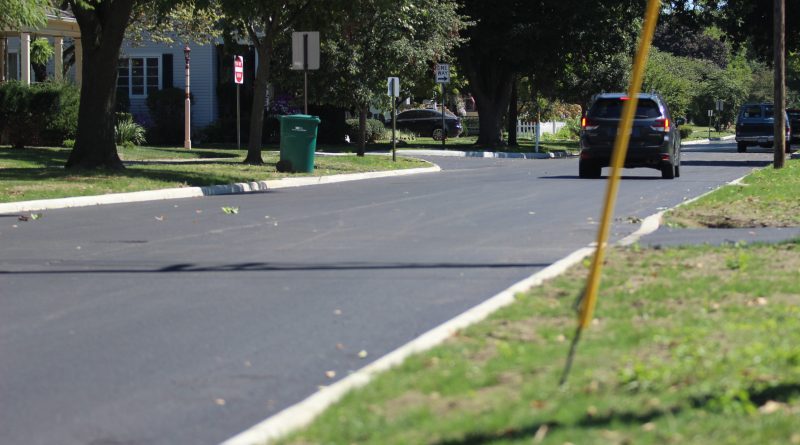 People who live along East Lima Street in Findlay or who use that street to get around are breathing a sigh of relief.

After being torn up for months when Columbia Gas put in new gas lines, the roadway has been resurfaced and is now back open to traffic.

East Lima Street was resurfaced from Main Street all the way down to the back entrance of MacDonald Supply.

Most of the curbs were also replaced.

The speed limit is 25 miles per hour.

The city was planning on resurfacing that stretch of East Lima Street a few years ago when Columbia Gas informed them that they would be putting in new gas lines, so the work was put off until after the work by Columbia Gas would be finished. 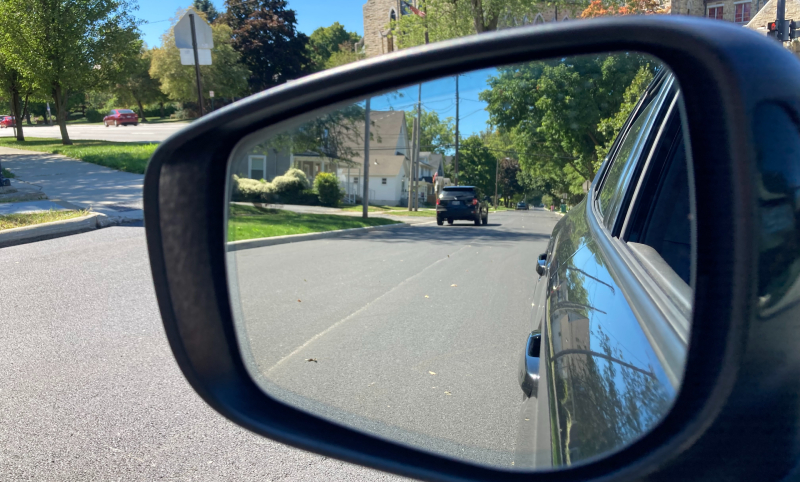