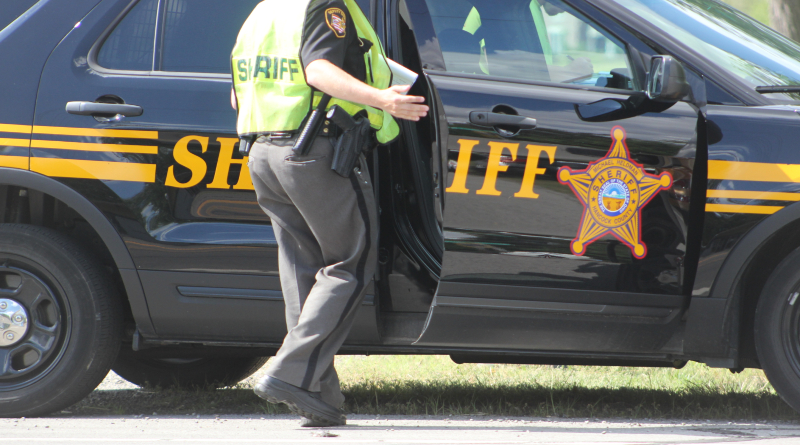 The Hancock County Sheriff’s Office says a motorcyclist died after being involved in a crash with a semi.

The crash happened at the intersection of State Route 613 and Township Road 123, west of McComb, around 1 o’clock Wednesday afternoon.

The sheriff’s office says Richard Weaver, 64, of McComb, was driving his motorcycle southbound on Township Road 123 when he failed to yield to traffic at State Route 613 and was struck by a semi.

Weaver was taken to Blanchard Valley Hospital where he was later pronounced dead.

Assisting at the scene was the McComb Fire Department, PMP EMS, ED’s Towing and R&A Towing.