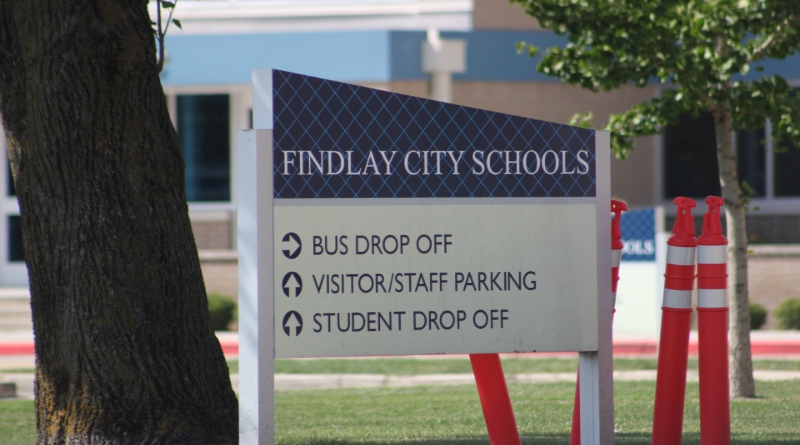 The operating levy that Findlay City Schools put before voters in the Tuesday primary was unsuccessful.

Unofficial results from the Hancock County Board of Elections show the levy failing by a vote of 4,438 to 3,979, or 52 percent against and 46 percent for it.

The school district said the five-year 5.9 mill levy would have generated about $5 million annually.

Thats a little more than $17 a month that would be added to your school taxes.

The school district previously said that it could face a $12 million deficit by 2024 without additional operating money.

The district had said that if the levy failed it would have to cut electives and consider reducing staff.