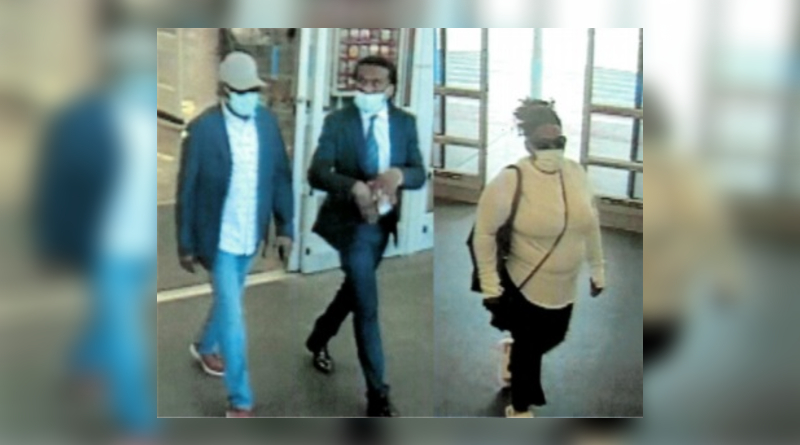 The Findlay Police Department is asking the public for help in identifying three pickpocketing suspects who may be part of a gang.

Police say the three people in the surveillance pictures pickpocketed debit/credit cards from an elderly woman on Tuesday.

Police say the three used the stolen cards at a Findlay Walmart and at the Sam’s Club in Holland, Ohio where they purchased gift cards.

Police say the suspects were last seen in a silver Ford Expedition with tinted windows and may be associated with the Felony Lane Gang group.

Police say similar thefts across Ohio have been linked to the interstate Felony Lane Gang group.

Anyone with information about the individuals is urged to contact the Findlay Police Department at 419-424-7150, or Crime Stoppers at 419-425-TIPS.