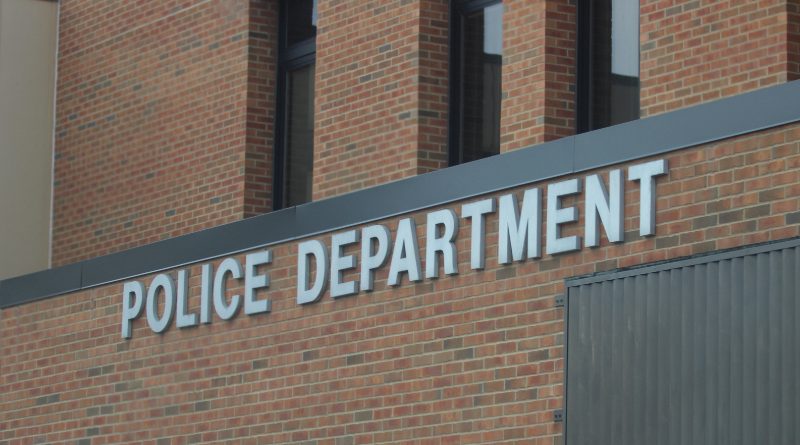 The Findlay Police Department is reminding residents to secure the doors and windows on their property.

This reminder comes as police say they’ve taken some burglary reports from some residents.

Police say the method of entry was the same in each of the incidents, with the burglar entering through unlocked doors and windows during the early morning hours.

Once inside the residence, police say the suspect grabs purses, wallets, cell phones and credit cards.

A few hours after posting the reminder on Facebook, police said a suspect in the burglaries had been identified.

Police are urging residents to always report any suspicious activity.