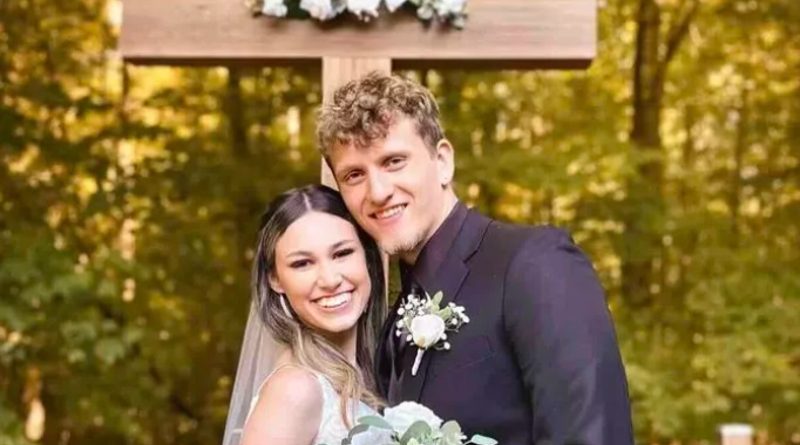 A GoFundMe online fundraiser has been established to help cover funeral costs and grief counseling for the family of a murder victim in Upper Sandusky.

Keris Riebel, 22, was working at the Dollar Tree in Upper Sandusky on New Year’s Day when police say a man entered the store and killed her with a machete.

The suspect was identified by police as Bethel M. Bekele, 27.

He was detained and then booked at the Wyandot County Jail on a charge of murder.

The GoFundMe said that Keris and Jordan Riebel were newlyweds and had a bright future ahead of them before it was ripped away in a matter of seconds.

The initial fundraising goal of $30,000 was quickly surpassed and a new total of $50,000 was created to help give Keris the burial she deserves and for grief counseling for family members.