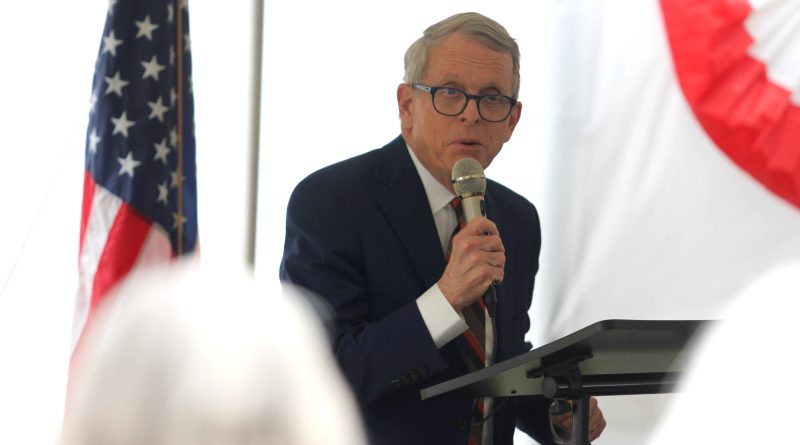 The Ohio Debate Commission says the state’s Republican candidates for governor and the U.S. Senate are declining invitations to debate their Democratic counterparts.

It’s not known if there will be any debates prior to the November 8th midterm election.

Whaley said that Governor DeWine is apparently “too big of a coward to defend his record.”

Whaley made the statement after the Ohio Debate Commission said DeWine declined to participate in a debate.

This is incredibly disappointing. I agreed to this and numerous other debates across Ohio. I guess Mike DeWine is too big of a coward to defend his record.