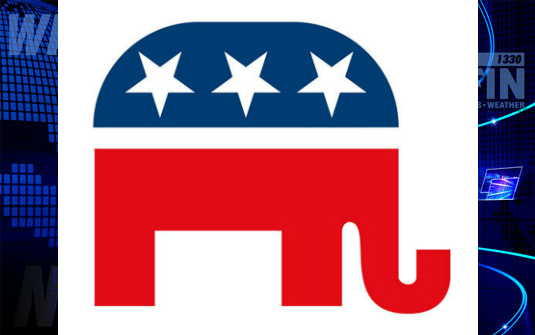 Six GOP candidates will be presenting at the Republican First Friday Luncheon.

There are three candidates eyeing the Sheriff’s seat and three contesting the seat held by Commissioner Mark Gazarek.

In the race for Hancock County Sheriff, incumbent Sheriff Michael Heldman faces Tim Saltzman and Verl Warnimont. No Democrats filed for the position but independents do have until March 16 to file.

Commissioner Mark Gazarek has decided not to run for re-election. William Bateson, Miranda Lobdell, and Michael Recker are all seeking the Republican nomination for Gazarek’s seat this March. The winner will face Democrat Ronald DeCooman in November.

The meeting will be at the DOCK at St. Mark’s United Methodist Church.

It includes a buffet starting at 11:30 am that requires a reservation and costs $10.

The program itself starts at 12 and has no cost to attend.