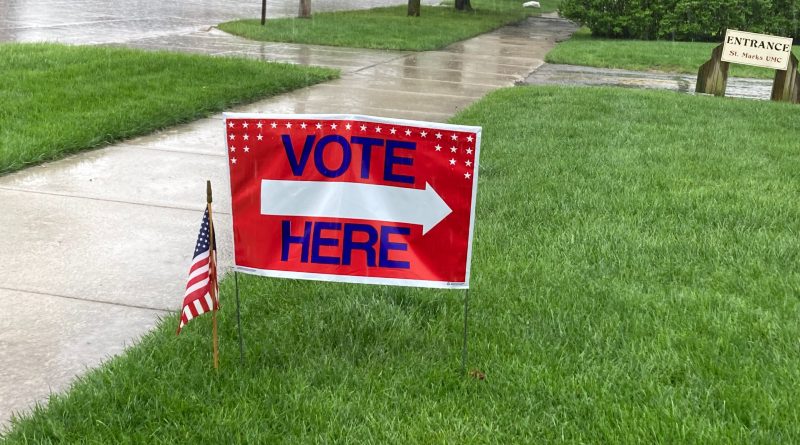 The Ohio House Republican Alliance is asking elections officials to review a local Democrat’s qualifications to determine if she’s eligible to run for office, given her criminal history.

Findlay’s Claire Osborne won the Democratic primary for the 83rd District seat in the Ohio House of Representatives in the second Ohio primary on August 2nd.

Osborne, if permitted to remain on the ballot, will go up against Republican State Representative Jon Cross in the fall, who ran unopposed in the primary.

She says she did not try to hide the convictions from voters and that people with a criminal record should be given a second chance.

The Ohio House Republican Alliance, citing state law, says the felony convictions disqualify her from office and is asking elections officials to review the situation.

Osborne, and Stephen Caraway, political director of the Ohio House Republican Campaign Committee, were on with WFIN’s Chris Oaks to discuss the matter, and that audio can be heard below and by clicking here.