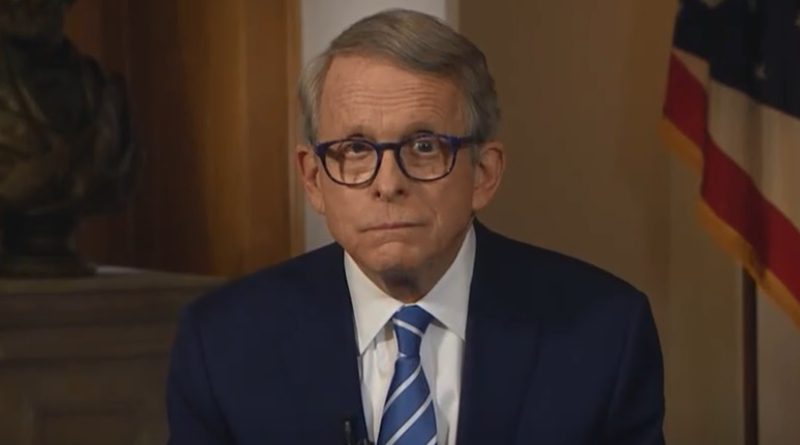 There are concerns over the potential for the Chinese government to collect U.S. user data.

Governor DeWine signed five executive orders moments after being sworn in for his second term.

One of those executive orders bans the downloading of any applications owned by certain Chinese companies onto state-owned electronic devices.