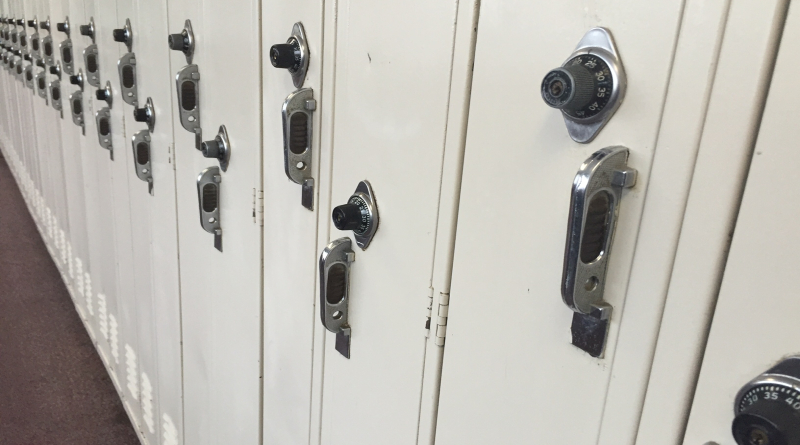 Ohio Governor Mike DeWine has signed a bill that drastically reduces the training hours required for teachers and other school staff to carry guns at school.

The new law says they’ll need up to 24, and Governor DeWine is mandating that it be the maximum of 24.

Schools are not required to allow staff to be armed and some have already said they won’t do it.

We reached out to Findlay City Schools Board of Education President Matt Cooper to see if this is something the board will consider for the district.

Cooper said the school board has no reaction at this time and that this issue is currently not an item on their agenda to be discussed.

“We are disappointed that Governor DeWine signed HB 99 into law despite widespread concern from educators, parents, and public safety professionals.”

NEWS: OFT Pres. @mcropper1 released the following statement about #HB99, which was just signed into law by @GovMikeDeWine:
“We are disappointed that Governor DeWine signed HB 99 into law despite widespread concern from educators, parents, and public safety professionals…" https://t.co/Sf9lBgsEoU