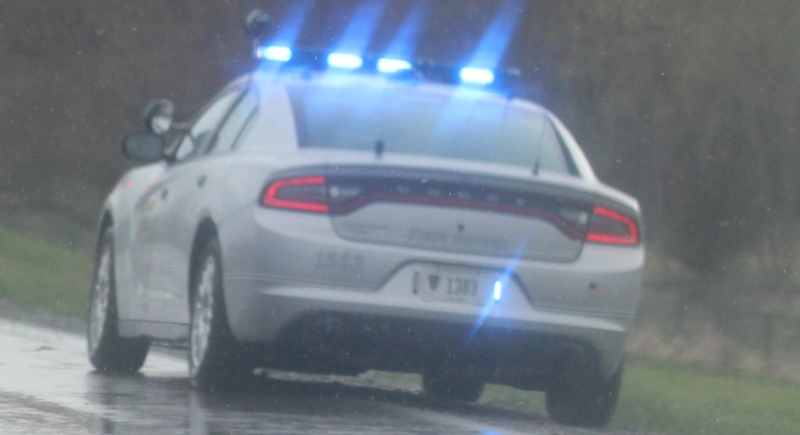 The Ohio State Highway Patrol says 11 people were killed in crashes on the state’s roadways over the New Year’s holiday reporting period.

During the four-day reporting period, which ran from Friday, December 30, at 12 a.m. until Monday, January 2, at 11:59 p.m., 11 people were killed in nine fatal crashes. Impairment was a factor in six fatalities, while eight were not were safety belts.

During the reporting period, troopers removed 214 impaired drivers from Ohio’s roads, while citing 67 for distracted driving and 101 for illegal drug violations.

The 11 fatalities is a slight decrease from the previous four-day reporting period when 12 fatalities were reported.

🎉 Wishing you a SAFE and Happy New Year! 🎉 pic.twitter.com/tZYQUrb4NA