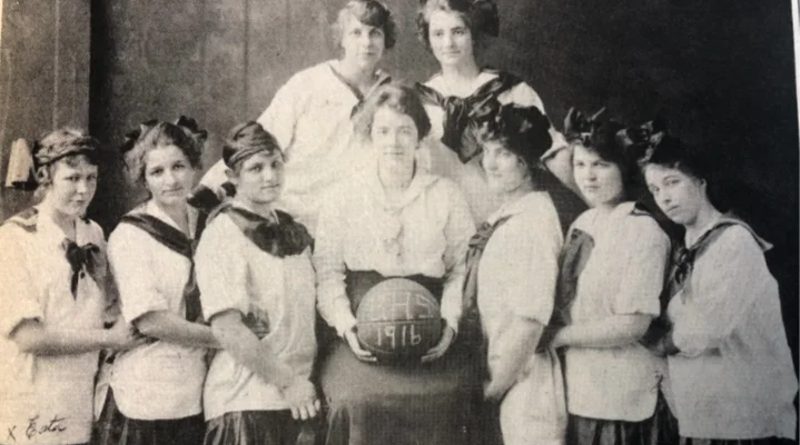 “Before we were Pirates,” the story of Bluffton sports teams before 1929 is the topic of a presentation by Fred Steiner at 3 p.m., Monday, Jan. 23 at the Bluffton Public Library, 145 S. Main Street in Bluffton.

Steiner says the Pirate did not become the school mascot until 1929. Prior to that the school had no mascot. The presentation is about the earliest teams in the history of the school. The origin of the mascot will also be explained.

“If you can imagine in 1893 jumping on a railroad box car, riding to Lima and back to watch a Bluffton baseball team play a Lima team, then this lecture is for you,” Steiner said.

Stories about the teams and their fans demonstrate that community pride was just as important 125-plus years ago as it is today.

“In 1896 Bluffton sports fan were very interested in receiving game results. Arrangements were made to display scores of games played out of town on a board outside a Bluffton business by 7:30 each evening of the game,” said Steiner.

And, many people today don’t realize that Bluffton High School had girls’ basketball teams as early as 1913. Several of those teams won Allen County tournament titles. Bluffton’s first girls’ track team was in 1925. 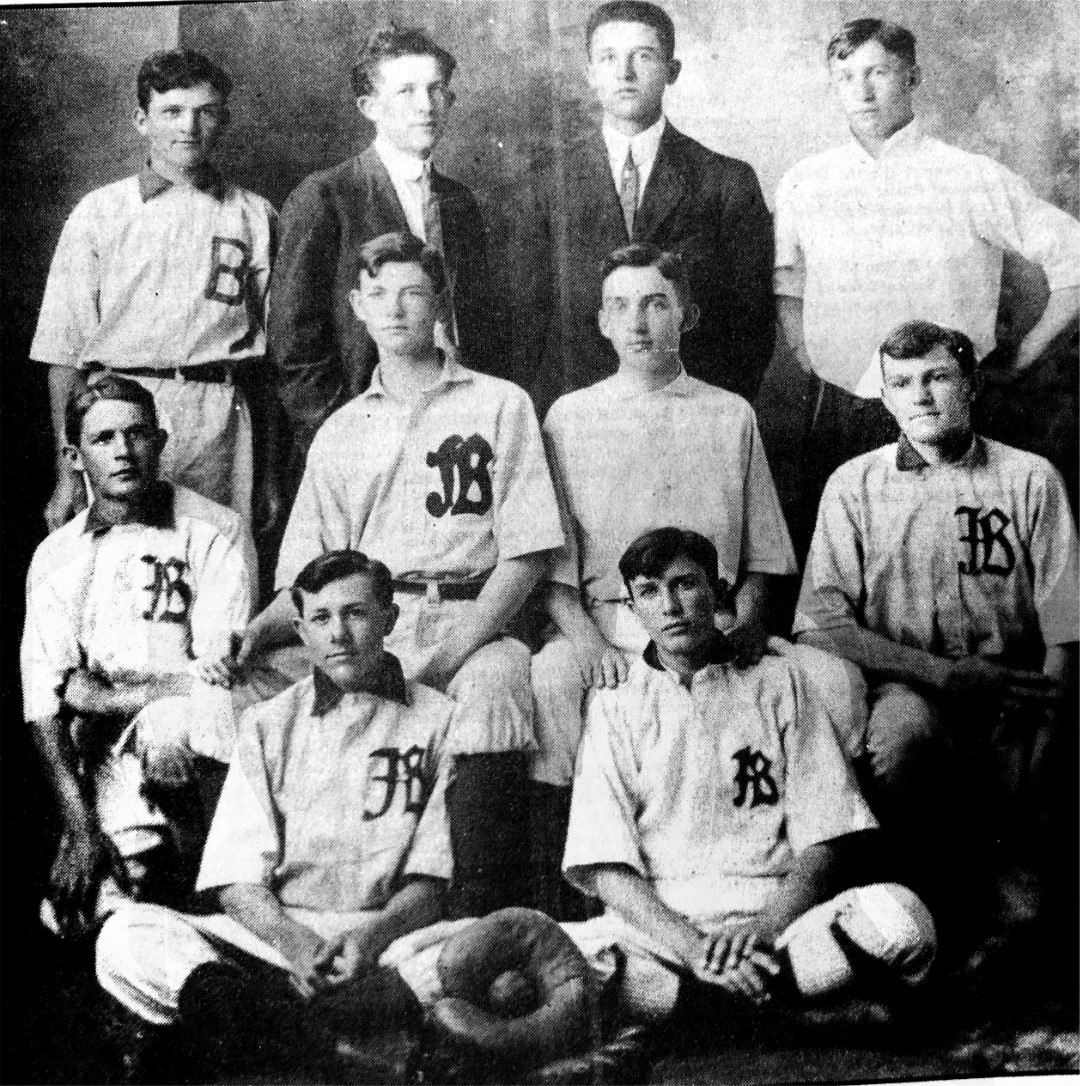