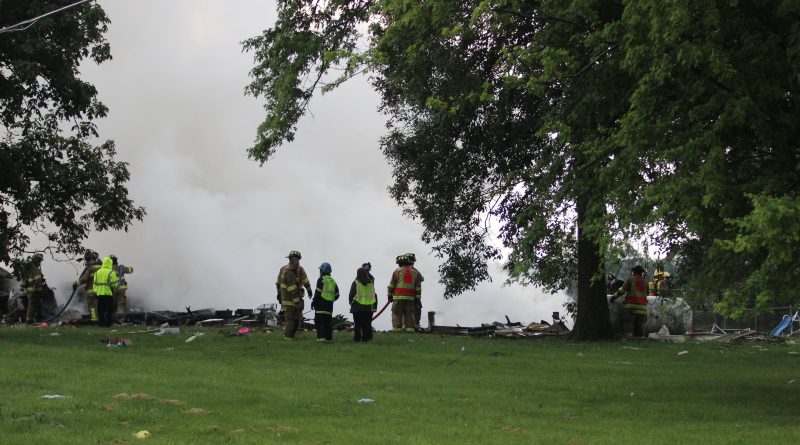 ORIGINAL STORY – Various responders were on the scene of a house explosion that happened a little east of Bluffton.

The explosion occurred around 6 o’clock Wednesday night at a house on State Route 103, between State Route 235 and Interstate 75.

The house was leveled in the explosion, which could be heard miles away.

We’re working on gathering more information and as soon as we know more we’ll update this story.