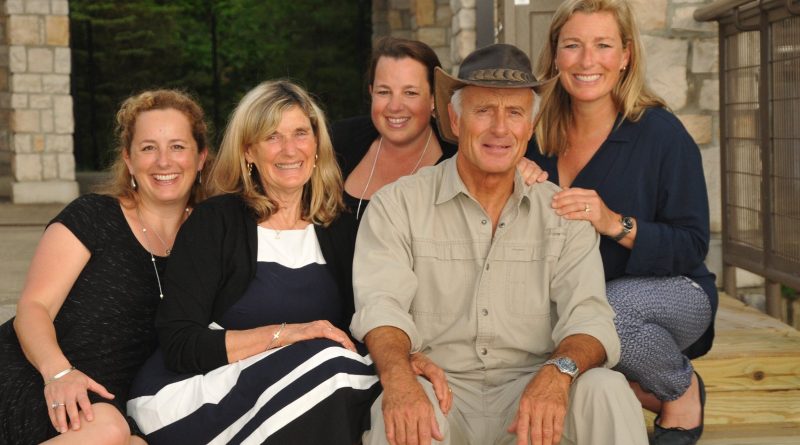 The family of former Columbus Zoo & Aquarium Director Jack Hanna says the conservationist has been diagnosed with Alzheimer’s disease.

A letter from Hanna’s three daughters – Kathaleen, Suzanne and Julie – says their dad is unable to participate in public life as he once did as his condition has severely worsened in the last few months.

The 74-year-old Hanna became famous as a khaki-wearing wildlife conservationist through his appearances on ‘Late Night with David Letterman’ and several syndicated television shows that have aired across the country.

“While Jack retired from his official role at the end of 2020, his legacy will be ever-present in our work as we continue to fulfill our organization’s mission to lead and inspire by connecting people and wildlife,” the zoo said on its Facebook page.

“We appreciate the Hannas sharing this information when they were ready, as we can only imagine how difficult all of this may be. Alzheimer’s is a progressive disease, and Hannas focus needs to be on Jack’s ongoing care and Julie’s recovery.”