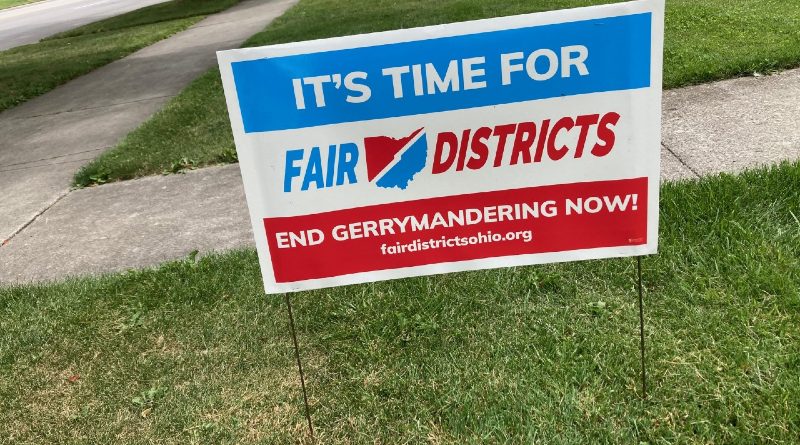 The lawsuit was filed in the Ohio Supreme Court by the National Democratic Redistricting Committee’s legal arm on behalf of a group of Ohio voters.

According to the suit, the map is “even more rigged than its predecessor.”

Ohio’s ruling Republicans assert that the map does not unduly favor either political party.

I’m proud to see Ohio voters, who overwhelmingly supported reforms to end gerrymandering in their state, fight back in this new lawsuit. Ohio Republicans ignoring their constituents and brazenly disregarding their constitutional duty will never go unanswered. We will win. https://t.co/mCW7QI6qLv