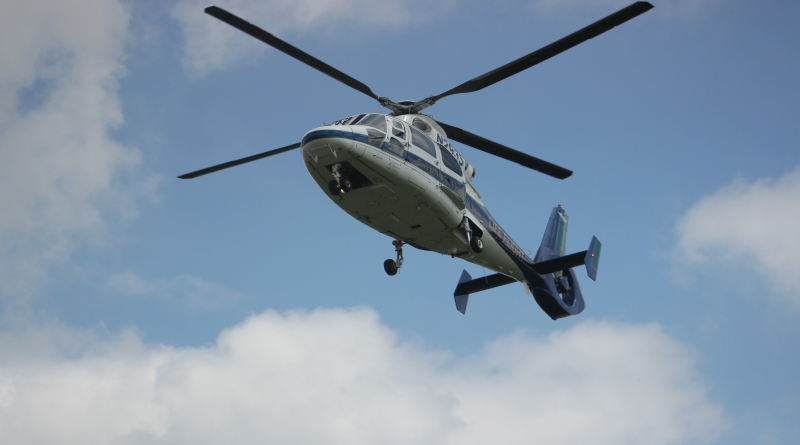 A motorcyclist from McComb was flown to a hospital after being hit by an SUV.

The crash happened at around 1 o’clock Saturday afternoon on Park Drive South and Southcrest Drive in McComb.

The Hancock County Sheriff’s Office says Randall Shank, 67, was southbound on Park Drive South on his 1990 Honda motorcycle and Shirley Ries, 65, of McComb was stopped at the stop sign on Southcrest Drive, facing west.

The sheriff’s office says Ries entered the intersection and struck Shank, causing him to be thrown from his motorcycle.

Both vehicles came to rest on the west side of the intersection.

The sheriff’s office says Shank was life-flighted to a Toledo hospital for treatment of his injuries while Ries was treated at the scene.