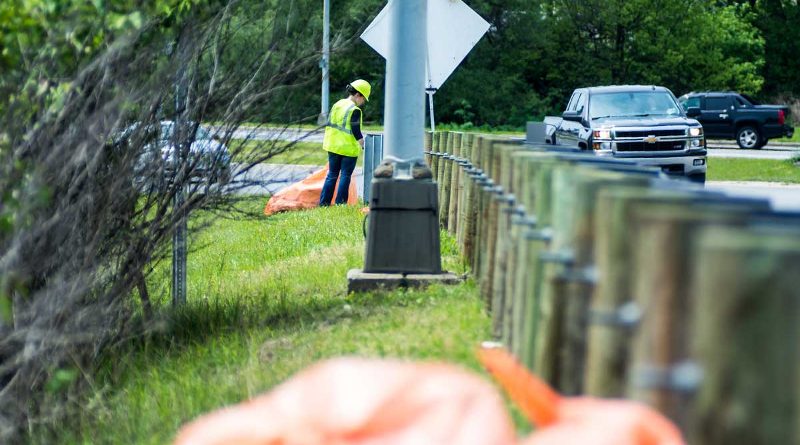 A new litter control program that brings in the business community to help in the effort is now underway in Ohio.

Over the past few weeks, the first signage related to the Sponsor-A-Highway program has been installed along highways in the northeast Ohio area.

In exchange for their sponsorship, the name of the business or group is displayed on a sign within their sponsored segment.

The program is administrated through the Ohio Department of Transportation (ODOT) but at no cost to the state.

The financing of the program is through the sponsorships of the businesses who choose to become involved.

“The need to do more regarding litter prevention and abatement came at the direction of Governor Mike DeWine. The appearance of our highways is important to Governor DeWine, and to us as the state agency charged with maintaining highways and interstates,” said Jack Marchbanks, ODOT director.

“This new program provides support to us in our litter control efforts and allows area businesses the opportunity to promote their advocacy for cleaner highways in their communities.”

Segments are cleaned a minimum of once per month by employees working for two separate vendors who were awarded the contracts for the state.

Similar programs are in place in over half the states in the nation.

“With this program, area businesses may share in the task of litter removal along our highways,” said Marchbanks.

Learn more about the Sponsor-A-Highway program and other Ohio litter efforts by clicking here.

OODT’s Matt Bruning is asking people to put trash where it belongs, as litter cleanup takes ODOT crews away from other tasks.

On average, ODOT crews collect more than 400,000 bags of people’s trash from along Ohio highways and roads each year.

ODOT says it’s disappointing that their workers have put so much time and effort into an issue that’s 100 percent preventable.

ODOT also points out that picking up trash takes them away from important jobs like filling potholes and fixing guardrails.