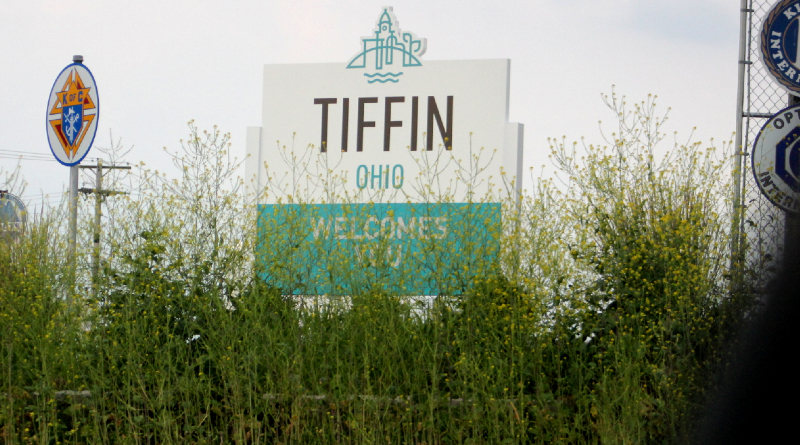 (ONN) – The City of Tiffin needs a new mayor, less than 24 hours after one was appointed.

According to the city’s website, Zach Perkins, who was just appointed mayor, said he will not accept the position and immediately resigned his council position.

City council is set to meet in a special public session on Thursday to discuss the next steps.

Former mayor Aaron Montz stepped down in June to accept a position at the non-profit Tiffin-Seneca Economic Partnership.