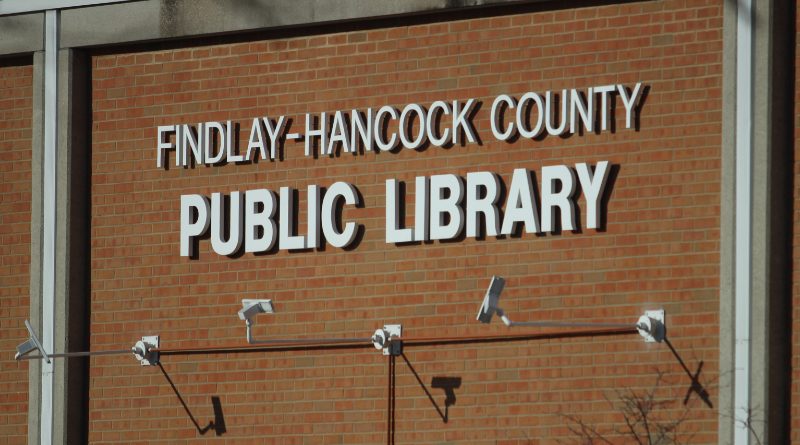 The Findlay-Hancock County Public Library, which has been out of COVID test kits for several days, says it has been informed by the Ohio Department of Health that they will receive no more test kits in January.

The Ohio Department of Health says it’s prioritizing the state’s supply of COVID-19 tests to first support testing for K-12 schools and colleges/universities.

Sarah Clevidence, director of the Findlay-Hancock County Public Library says they’ve handed out 36,087 tests since they started giving them out in March of last year, and the last few shipments lasted only about four hours.

The Ohio Department of Health says as tests become available after the urgent needs of K-12 schools and higher education institutions are met, the state will again send tests to libraries and local health departments to distribute.

As Sarah mentioned in the audio above, the library gave out 2,592 tests in their last shipment on January 5th.

She says the library is hoping to get more tests from the state in February, and when they get more in they’ll let everyone know via their social media, website and on the phone message on the library’s main number of 419-422-1712.

The Ohio Department of Health says rapid testing kits can still be purchased at many locations, such as pharmacies and grocery stores.