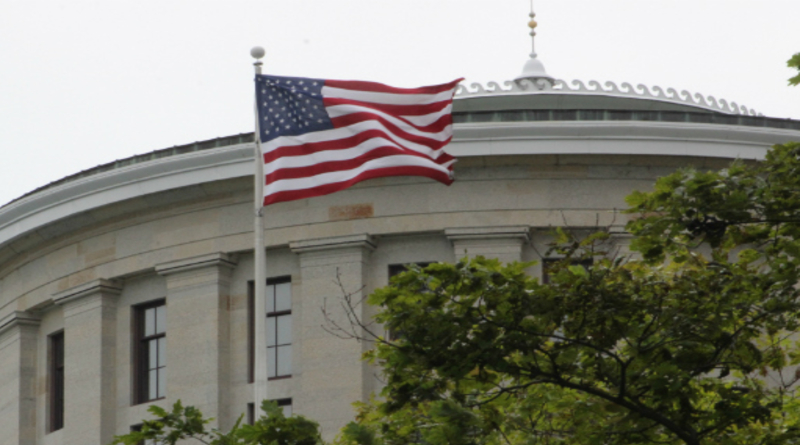 The call for resignation stems from Yost going to court and successfully lifting the stay placed on Ohio’s Heartbeat Law – resulting in abortions beyond six weeks being illegal in Ohio.

“He is only punishing women and trampling on their freedoms, and he is directly attacking the victims he’s charged with protecting.”

Walters also cited Yost’s doubting of the story of the rape of a ten-year-old Ohio girl who became pregnant and had to go to Indiana for an abortion.

As attorney general, Yost should be looking for justice, not getting in the way of it. An apology is not enough, Dave Yost must resign.

And if he does not, we’re ready to defeat him at the ballot box in November. https://t.co/L4U4gfMxs4