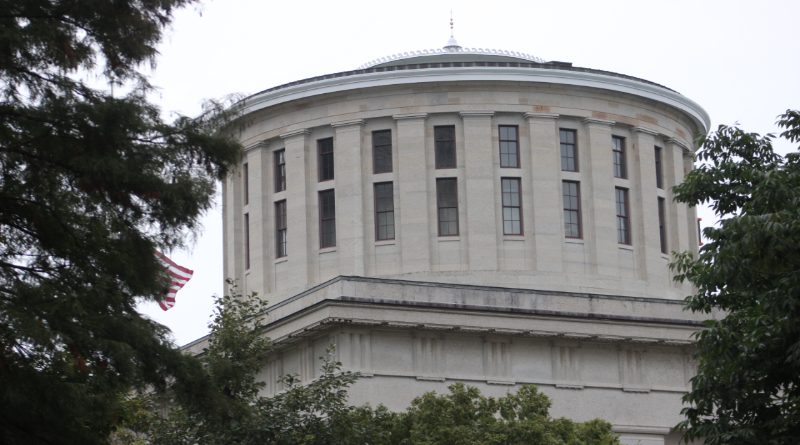 (ONN) – Ohio has moved one step closer to a total ban on abortion.

The bill, called the Personhood Act, states that Ohio shall “recognize the personhood, and protect the constitutional rights, of all unborn human individuals from the moment of conception.”

The bill would include an exception to save the life of the mother, but not an exception for victims of rape or incest.

The bill also has the potential to ban forms of birth control like IUDs.

As Ohio’s law stands now, abortion is banned after six weeks, when a heartbeat can be detected.