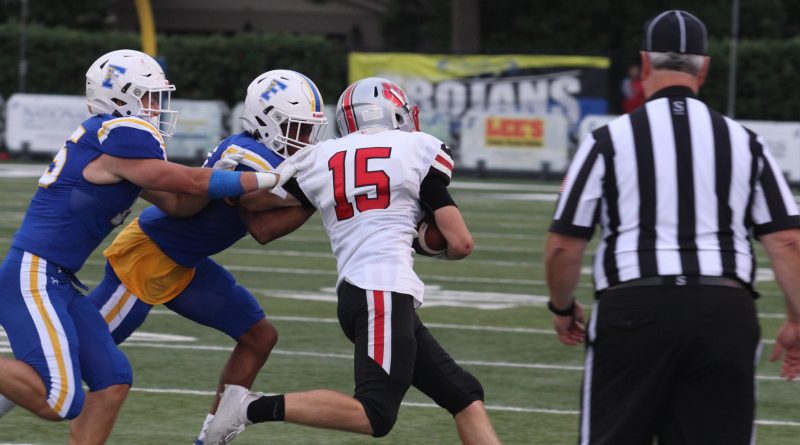 The Ohio High School Athletic Association is asking for help with the upcoming fall sports.

OHSAA officials say with the start of the high school football season less than a month away, it needs more game officials.

They say some of the factors leading to the lack of officials include verbal abuse by coaches and parents and the little money paid to officials.

Some longtime game officials say it’s a job you have to do out of love for the game.

Back in the spring, the OHSAA was experiencing a lack of officials, especially on the baseball field.

Get more details on becoming an official by clicking here.

The Findlay High School football team will hold its first scrimmage of the season on Friday, August 5th. Get more on that by clicking here.