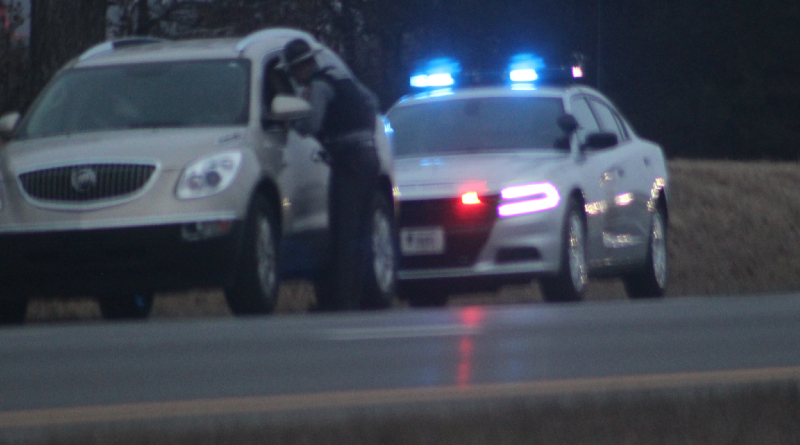 The highway patrol’s zero-tolerance policy is part of the Drive Sober or Get Pulled Over enforcement campaign.

Of the 9 fatalities in which safety belts were available, seven were unbelted.

During last year’s reporting period, the Patrol made 458 arrests for OVI.

The highway patrol reminds drivers to plan ahead, designate a sober driver or make other arrangements.

Motorists are encouraged to report impaired drivers and drug activity to the Patrol by calling #677.

Safe Ride Home is a way for people in Hancock County to get home safely after their New Year’s party.