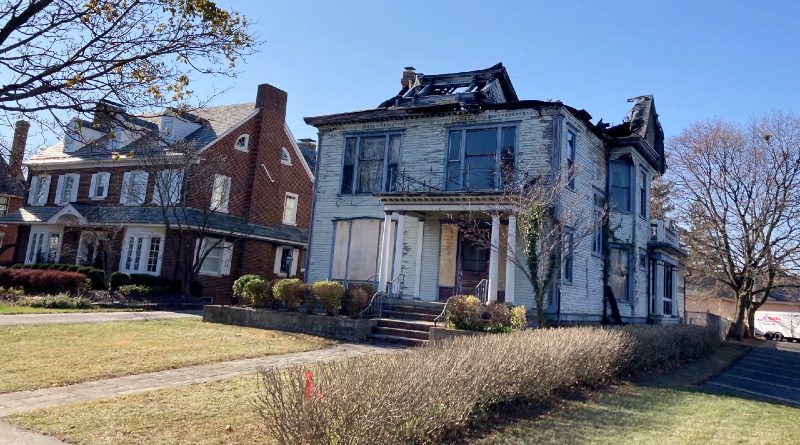 The owners of a house severely damaged in a fire earlier in the year have decided to repair the damage instead of having it torn down.

The City of Findlay says the owners of 824 South Main Street had been working with their insurance to come to a determination as to whether the house was salvageable or would be declared a total loss.

Findlay Service-Safety Director Rob Martin says structural engineers surveyed the house and came to the determination that it is able to be fixed up.

He says the tentative timeline has crews starting to enclose the roof soon, and once enclosed they will work on the interior, with completion sometime next August.

The house was severely damaged when it caught on fire the night of May 1st. (video below)

There was extensive fire, smoke and water damage and the roof collapsed.

The house had not been lived in for a while and nobody was injured in the fire.

A few weeks after the fire, Fire Chief Josh Eberle told WFIN that the official cause was listed as undetermined.

He said there was a significant amount of damage done to the area of origin, making it hard to pinpoint the exact cause.

And when investigators can’t arrive at a specific cause, a fire must be listed as undetermined.

He said they had 16 firefighters respond to the blaze and called in another six personnel from the previous shift.