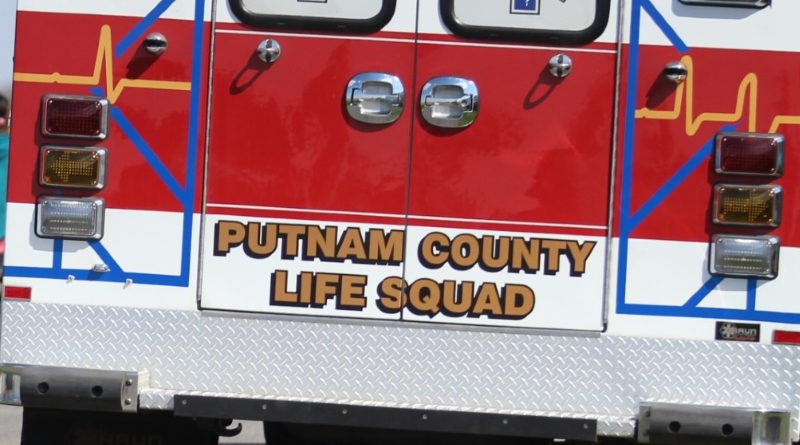 The Ohio State Highway Patrol says a passenger was seriously injured in a single-vehicle crash in Putnam County.

The crash happened at 4:21 p.m. Sunday on State Route 15 near County Road 19A, in the northwest portion of the county.

The Highway Patrol says Jodi Culp, 52, of Columbus Grove, was a passenger in a car that went off the road and struck a pole and a tree.

She was life-flighted to St. Rita’s Medical Center in Lima with serious injuries.

The driver of the car, David Stevenson, 73, of Lima, was taken to the same hospital with minor injuries.

The Highway Patrol says Culp was not wearing a seat belt at the time of the crash, which is still under investigation.