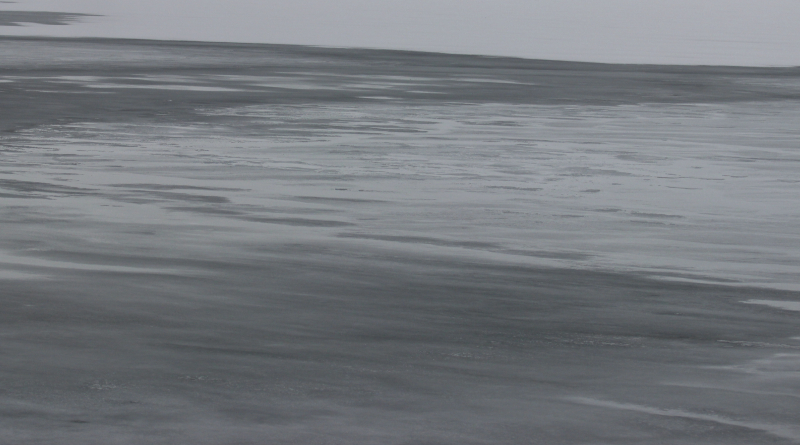 Coast Guard and fire department personnel rescued 10 people who were stranded on ice floes on Lake Erie in Cleveland.

Coast Guard Great Lakes said in a Twitter post that an ice rescue team and local agencies responded at about 4:30 Sunday afternoon to a report of 10 people stranded on two separate ice floes near Edgewater Park.

A helicopter was dispatched from Detroit for support.

The Coast Guard said six people were rescued via an ice skiff and fire department rescuers escorted the other four people off the ice.

The ODNR says people need to be very cautious of ice conditions this week with warming temperatures whether you are at Lake Erie or at an inland lake.

The National Weather Service in Cleveland says dangerous ice conditions continue on Lake Erie and people should stay off the ice.

The ice along the shore is expected to drift toward open water. Anyone on the ice risk drifting from shore and place themselves and first responders in danger.

Please be cautious of ice conditions this week with warming temperatures whether you are at Lake Erie or at an inland lake. Here is some important info from our friends at the @NWSCLE. #staysafeoutdoors @OhioDivWildlife @ShoresIslandsOH https://t.co/UQeV93gvs5