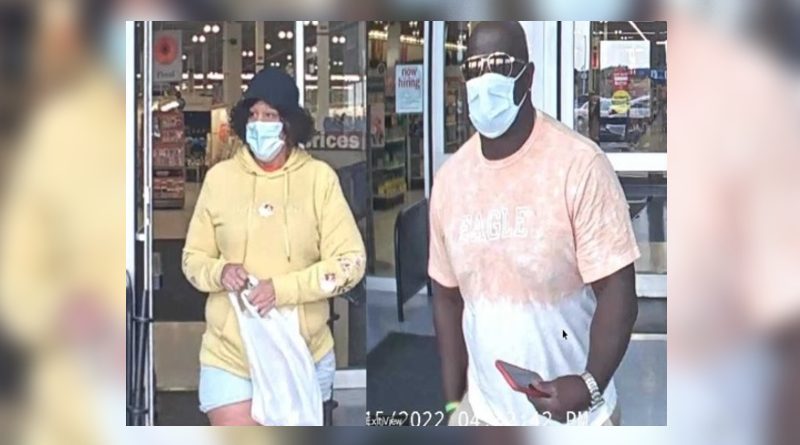 The Findlay Police Department is asking the public for help in identifying two people they say used stolen credit cards at local stores.

Police say, on September 16th, the individuals in the surveillance picture went to area stores and used several credit cards that had been stolen during reported thefts in the area.

Anyone with information on the theft suspects is urged to call police dispatch at 419-424-7150 or message the police Facebook page.

People can also contact Crime Stoppers at 419-425-TIPS and may be eligible for a reward.