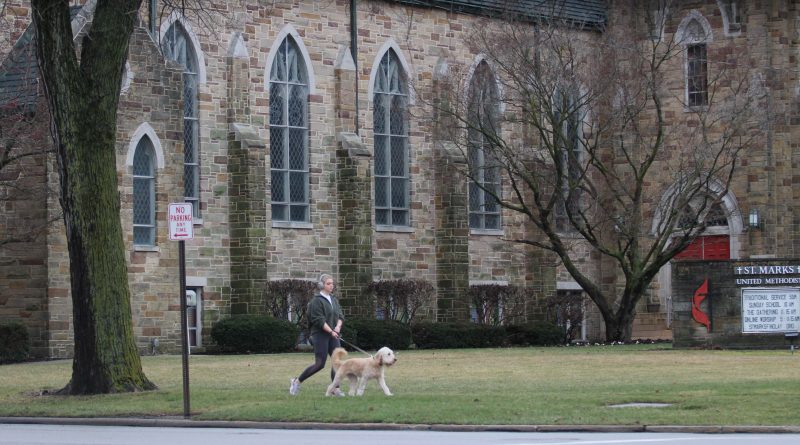 He said Findlay’s record high on Tuesday was 20 to 30 degrees higher than the temps around Toledo because of the lake breeze there.

Findlay’s weather on Wednesday is looking mostly cloudy with a shower possible and a high of 57, and then cloudy and cooler on Thursday with a high around 40.