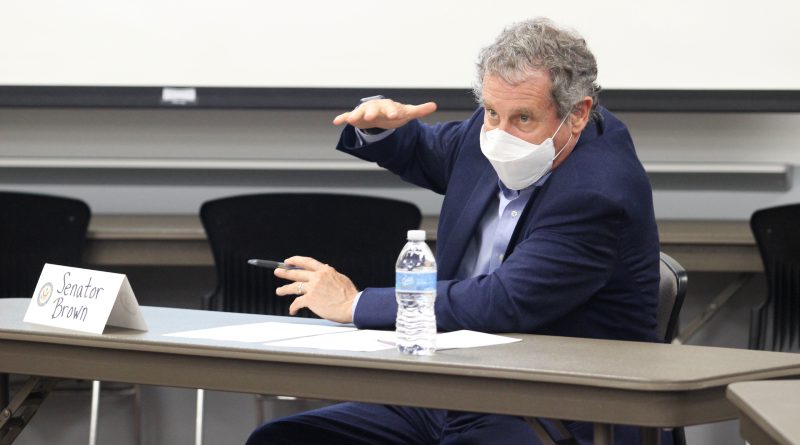 U.S. Senator Sherrod Brown was in Findlay on Thursday for a roundtable discussion on housing needs and infrastructure as Congress works to make new investments in communities.

The Democrat is the chair of the US Senate Committee on Banking, Housing and Urban Affairs.

We also caught up with Findlay Mayor Christina Muryn after the roundtable discussion.

The senator and mayor agree that upgrading local housing and other infrastructure is crucial in helping attract businesses and residents.

Senator Brown said that Ohio towns like Findlay can’t reach their full potential and attract as many new jobs and residents as they could without more affordable housing.

We also asked Senator Brown about his thoughts about how President Biden handled the withdrawal of troops from Afghanistan.

He said for 20 years administrations have bungled Afghanistan.

“It could’ve been done better but what was handed to him was a big problem, and I think he’s mostly gotten us out of that problem.” 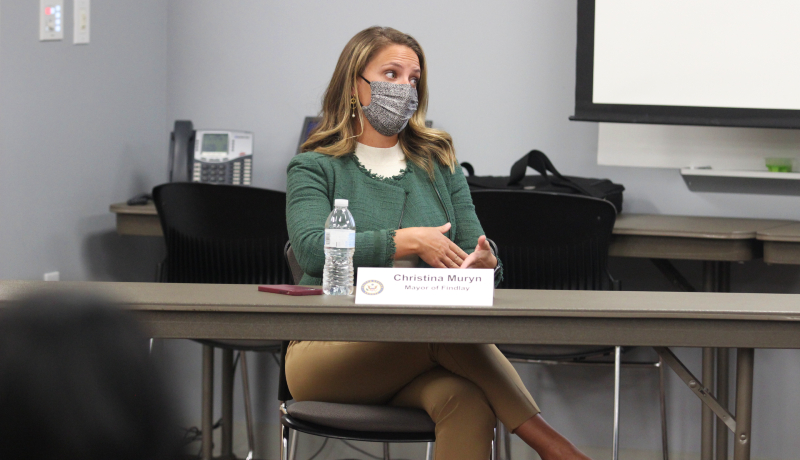