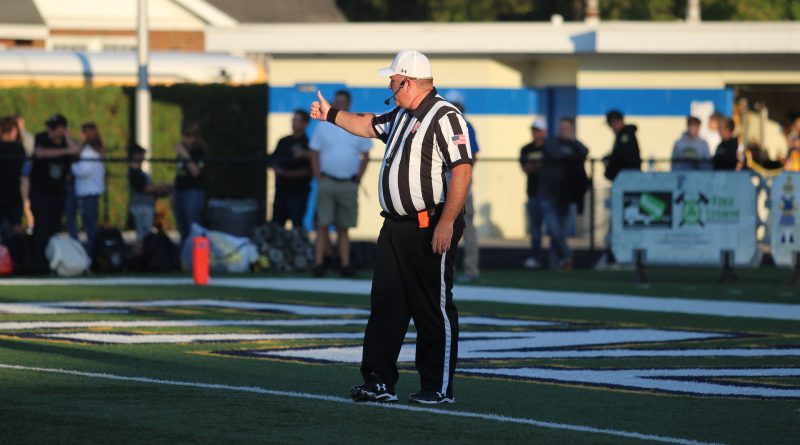 (ONN) – There’s a shortage of football referees in Ohio, and it’s forcing some schools to move their schedules around.

Ottawa Hills had to move its Friday night football game to Thursday so they’d have enough referees to officiate the game.

The Northwest District Football Officials Association says they had about 130 referees a few years ago but now that number is down to 90.

Local officials on average are about 55 years old and many are retiring – either because of age, the pandemic or harassment from fans.

“As of late we’ll have guys come down to the front row leaning over the rails just screaming at us,” said Mark Kuhn with the Northwest District Football Officials Association.

The Ohio High School Athletic Association has decided to speed up the process to become an official – making a five-week online class available.

Get more details on becoming an official by clicking here.