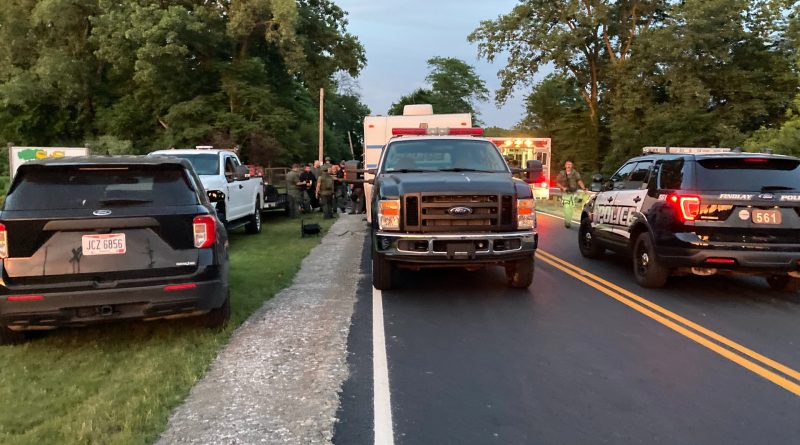 A man was taken into custody after engaging authorities in a standoff in Findlay.

It started at around 4:30 on Monday afternoon at S & S Landscaping on Olive Street.

On Monday afternoon, local authorities were contacted by authorities in Wood County to keep an eye out for a suicidal and possibly-armed individual, and that he might be at the landscaping business.

The man, identified by police as Damien Talbot, 34, of North Baltimore, was employed by the business.

Police arrived at the business and located the man, pictured below.

When they went to speak with him he pulled a gun and ran inside and barricaded himself in.

Police spent several hours negotiating with the man in an attempt to get him to give himself up.

At around 9:15 p.m., when negotiations had broken down, police sent in two gas rounds, which convinced Talbot to drop his gun and come out.

He was checked out by Hanco EMS and then turned over to the Wood County Sheriff’s Office for an outstanding felony warrant. The Wood County Jail shows that he’s being held on $50,000 bond.

The Findlay Police Department says he could be facing additional charges, pending the outcome of the investigation. 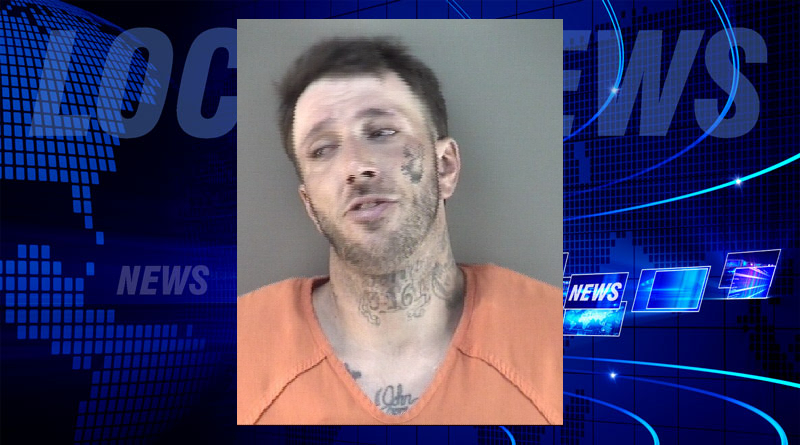