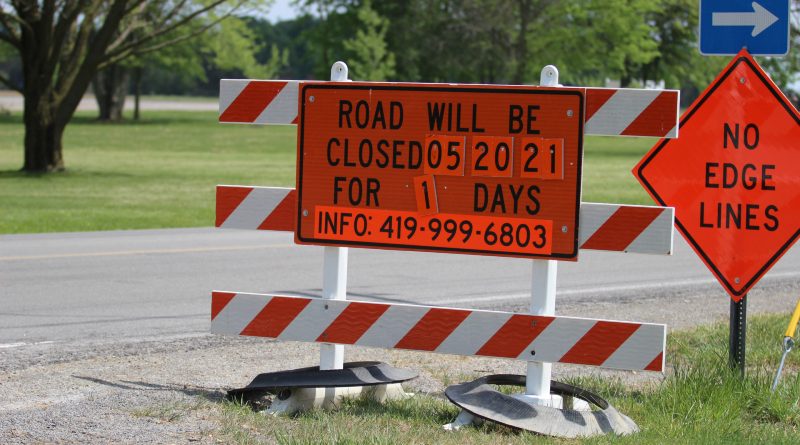 A road closure southwest of Findlay will force drivers to take a different route for a day.

The Ohio Department of Transportation says State Route 698 will be closed on Thursday, May 20th from County Road 313 to State Route 103, just south of Jenera.

The closure is for a surface sealing project.

ODOT says local traffic will be maintained with flaggers.

ODOT says people who must travel that way should expect delays.

HANCOCK CO: State Route 698 will now close on Thursday, May 20, rather than tomorrow, for a surface sealing project. Local traffic will be maintained via flaggers. Expect delays, if you must travel this way. pic.twitter.com/Z4MfvjrTMW