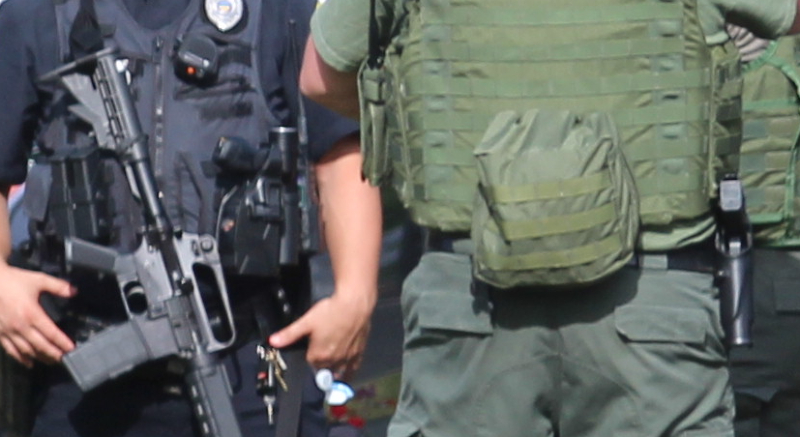 A standoff in Seneca County ended peacefully on Monday when police arrested a Dayton man who was wanted for shooting a woman and stealing her car earlier in the day near Xenia.

Police put out a ‘be on the lookout’ for LaDashiaun Brown and a few hours later Seneca County sheriff’s deputies found the stolen car next to a trailer near the town of Republic.

Neighbors were evacuated for their safety when police tried to talk to Brown.

When Brown gave himself up, he was placed under arrest for stealing a vehicle and felonious assault.

The 18-year-old woman Brown is accused of shooting was hospitalized with non life-threatening injuries.