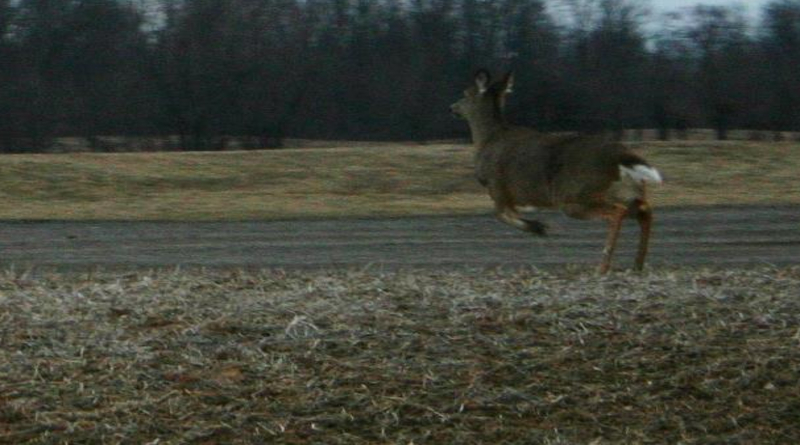 The Ohio Department of Natural Resources Division of Wildlife has confirmed that three white-tailed deer tested positive for Chronic Wasting Disease (CWD) following the collection of 637 samples in the fall.

During the 2022 deer hunting season, testing has been performed in the disease surveillance area of Wyandot, Hardin and Marion Counties on hunter-harvested and road-killed deer, as well as through targeted sampling.

The three positive CWD cases confirmed this fall were all deer harvested by hunters. Two of the deer were confirmed in Wyandot County and one in Marion County.

Two were harvested Oct. 8, and the third on Oct. 9. An early deer gun hunting season was held Oct. 8-10 in the disease surveillance area to limit the spread of CWD and monitor its prevalence.

The Division of Wildlife is grateful to all hunters who have complied with testing requirements and submitted deer for sampling to help keep Ohio’s deer herd healthy.

Since the fall of 2020, 14 wild deer have tested positive for CWD, all in Marion and Wyandot counties.

CWD is a fatal neurological disease that affects white-tailed deer and other similar species, including mule deer, elk, and moose. According to the Centers for Disease Control and Prevention, there is no strong evidence that CWD is transmissible to humans.

Within Hardin, Marion, and Wyandot counties, hunters are required to submit deer harvested during the seven-day gun season, Nov. 28-Dec. 4, for testing, and hunters can voluntarily submit deer for testing until the close of the deer archery season on Feb. 5, 2023. Sampling locations can be found at ohiodnr.gov/cwd. Outside of the disease surveillance area, hunters can have harvested deer tested by the Ohio Department of Agriculture’s Animal Disease Diagnostic Laboratory (614-728-6220).

The Division of Wildlife has extensively monitored and tested deer in the disease surveillance area since CWD was discovered in the wild in 2020. The Division of Wildlife has conducted routine surveillance for CWD since 2002. CWD has been detected in 30 states and four Canadian provinces. The disease was first discovered in the 1960s in the western U.S. More information about this disease is available at cwd-info.org.