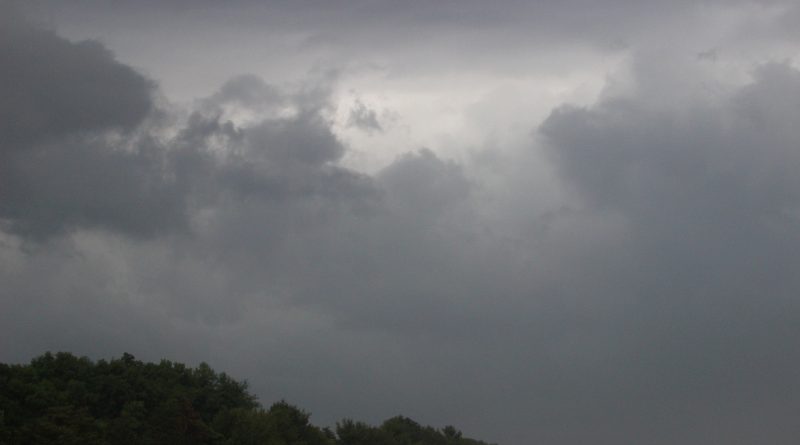 Forecasters say it was definitely a tornado that severely damaged a warehouse in Tipp City on Wednesday and it wasn’t alone.

The National Weather Service says at least 3 tornadoes touched down in Ohio during Wednesday’s severe weather.

Officials say the twister that heavily damaged a Meijer distribution center in Tipp City, north of Dayton, was a category EF-2.

They have also confirmed that an EF-1 tornado touched down in Clark County, north of Springfield and that there was an EF-0 touchdown near Sardinia, in Brown County.

There have been no reports of injuries.

[3:05 PM] Wednesday's severe wx resulted in something that we just don't see every day: an official observation of a funnel cloud/tornado (tornado confirmed near Tipp City, OH) from a major airport. The sighting/ob even made it into our daily climate report for Dayton (KDAY). pic.twitter.com/KmVmpktOW7