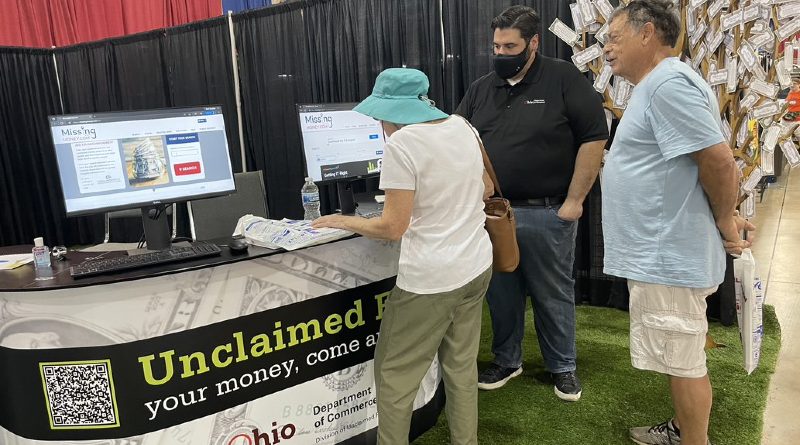 More than 800 people discovered that they’re owed unclaimed funds by stopping by a booth at the Ohio State Fair.

The Ohio Department of Commerce’s Division of Unclaimed Funds set up a booth during the fair, inviting people to check for money they might be owed.

Officials say nearly $400,000 is now claimed by Ohioans who visited the booth.

Many of the funds recovered were from dividends and insurance policies of deceased individuals.

One Ohioan found more than $71,000 in unclaimed funds.

Most of the money came from dividends that belonged to his late mother.

Unclaimed funds are money or the rights to money that have been dormant or forgotten.

Ohioans may also have unclaimed safe deposit box items held by the Division of Unclaimed Funds.

Click here to see if you have unclaimed funds.