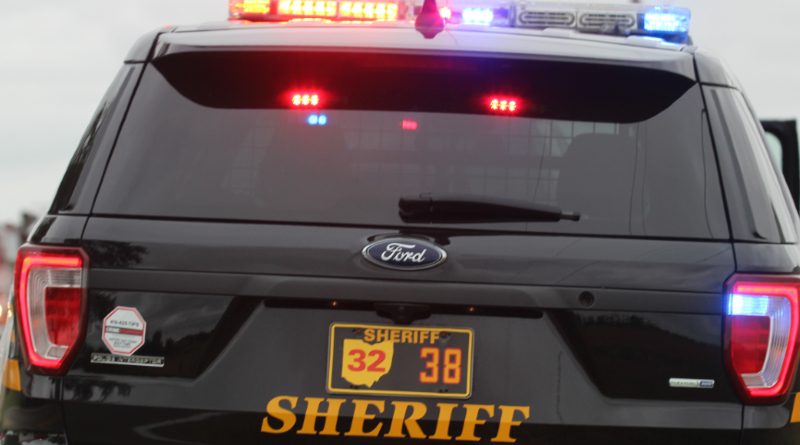 The Hancock County Sheriff’s Office says a homeowner stopped a woman from burglarizing their house.

A deputy responded to the address on the report of a burglary in progress and arrived on the scene to find a woman sitting on the floor of the garage.

The woman was taken into custody and identified as 20-year-old Adrienne Trice, formerly of Findlay.

The sheriff’s office says the woman entered the home through a window that she broke out with a large rock.

The sheriff’s office says the woman was stopped by the homeowner of the house.

Trice was taken to the Hancock County Jail on burglary charges.