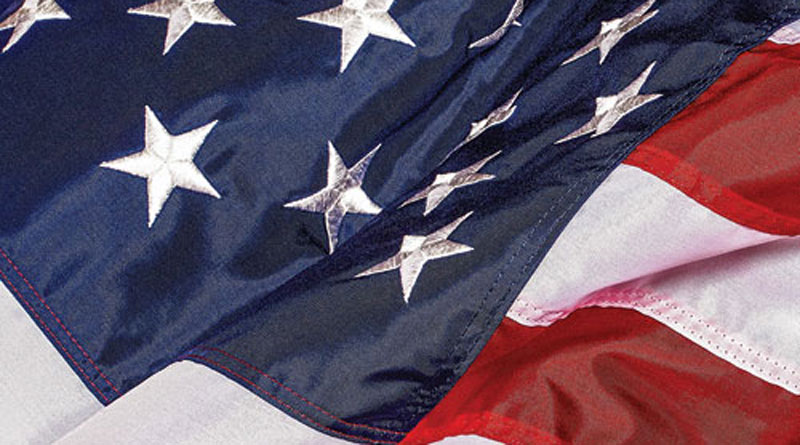 Chamberlain is the daughter of Richard R. and Jodi L. Chamberlain of Ada, Ohio. She is a 2019 graduate of Ada High School, Ada, Ohio.