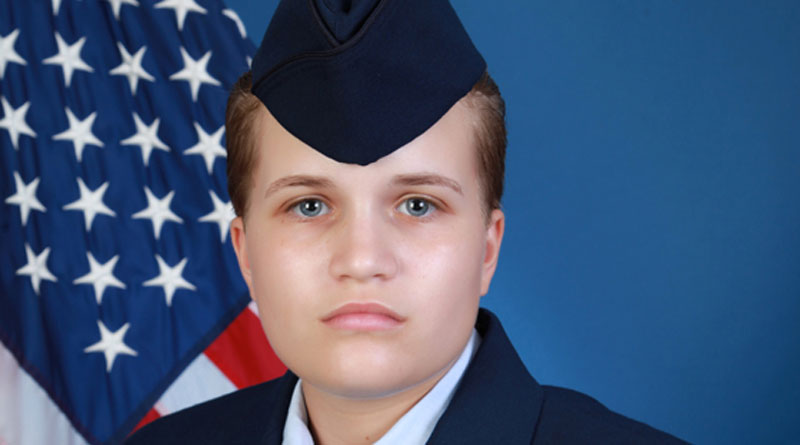 Hayes is the daughter of John Hayes of Defiance, Ohio, and Elizabeth Hayes of Sandusky, Ohio. She is a 2019 graduate of Fostoria Junior Senior High School, Fostoria, Ohio.