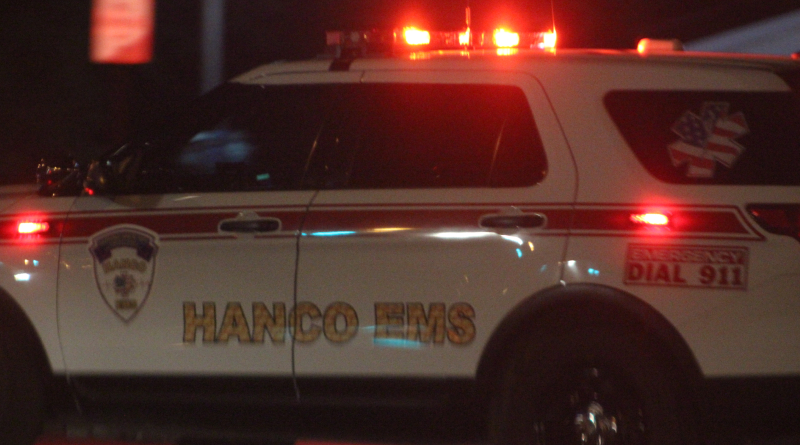 The Findlay Police Department says three people were injured in a head-on crash.

The crash happened at 6:09 p.m. Thursday at the intersection of Tiffin Avenue and Blanchard Street.

Spence and two kids in his vehicle were taken to Blanchard Valley Hospital with injuries that are not life-threatening.

Police say no citations were issued due to conflicting statements.