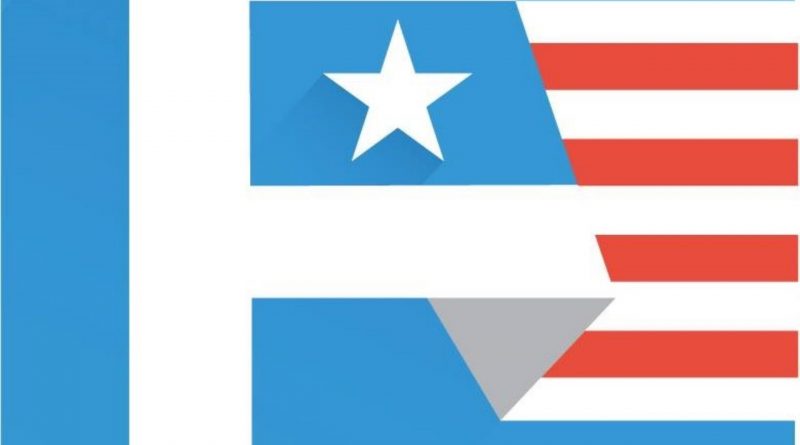 The Findlay City Planning Commission on Thursday tabled its decision on Kroger’s plans to add a fueling station to its location on Sixth Street.

The five pump fueling station would be located on the east side of the grocery store.

Matt Cordonnier, director of the Hancock Regional Planning Commission, says the commission put off its decision to give them time to consider some changes to the plan that Kroger is proposing.

Among the changes to the plan that Kroger is proposing would be to center the pedestrian entrance of the store on the west side of the store, under the Kroger sign.

That would remove the pedestrian entrance from the corner near Sixth Street and eliminate some of the congestion caused by cars waiting for people entering and leaving the store.

Cordonnier said he was doubtful the project would earn approval heading into the commission’s Thursday morning meeting but with the potential changes that Kroger is making he does see a path forward where it could get approved.

Kroger previously withdrew a proposal for the fueling station in February of last year after becoming concerned that it would be rejected due to traffic concerns.

The planning commission will likely decide the fate of the project at its next meeting on February 10th at 9 a.m. at the Findlay Municipal Building.