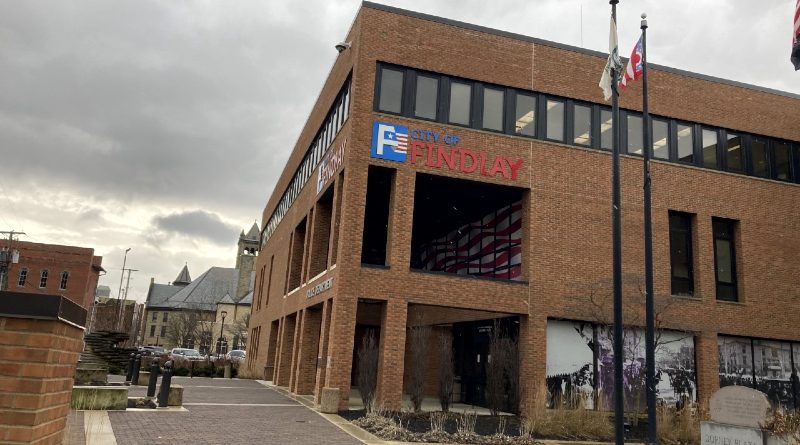 The City of Findlay is seeking comments on the proposed changes to its Zoning Code.

The city says a summary document has been prepared to provide an overview of the proposed changes to the Zoning Code as of January 19, 2023.

The city has made the summary document and full language of the updated zoning code available for review.

We spoke with Findlay Mayor Christina Muryn about the proposed changes.

Among the changes would be an update to small box retail to remove them from the C-1 local commercial district and to allow them in the C-2 district as a conditional use. City Council passed a six-month moratorium on the construction of new small box retail stores like dollar stores at the end of 2022.

The city is proposing an update to the C-1 district designation after it said concerns were raised that some of the uses may not be appropriate for the district. Among the uses removed would be drive through restaurant – changed to ‘drive thru pick up window only’, and pawn shops and gas stations.

Another change would involve games of skill to allow a maximum of one store for every 10,000 residents of the city and they must be 500 feet from a residential-zoned area.

The city also is updating its sign code to reflect the changing nature of signage and to improve aesthetics in the community.

Click here for the summary of the proposed changes.

The current plan of the City Administration is to have an initial round of public review from Thursday, January 19, 2023, through Friday, February 3, 2023.

The public is encouraged to submit feedback via email to Matt Cordonnier, [email protected], or by completing the survey which is with the full document.

On Thursday, February 9, 2023, the City Council Planning & Zoning Committee will meet to discuss the initial feedback and make changes as appropriate

Once a proposal has been approved by Planning & Zoning and City Planning Commission, the proposal would go before City Council as proposed legislation for its standard three readings and would have a 30-day wait period following adoption.

The City of Findlay is seeking comments on the proposed updated Zoning Code as of January 19, 2023. To read the summary document go to https://t.co/btDmpzQ2tD. You may also email feedback to Matt Cordonnier, [email protected], or by completing the survey on the website. pic.twitter.com/G4TErbHHcv