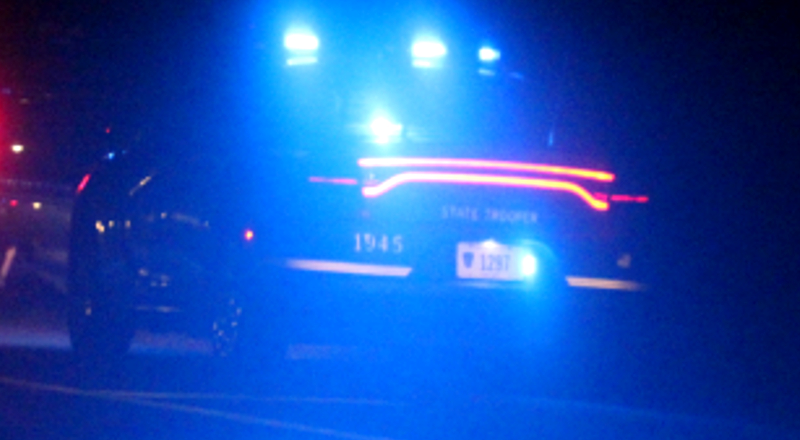 A man and a woman from Michigan are facing felony drug charges after being pulled over by the Ohio State Highway Patrol in Hancock County.

The Highway Patrol said troopers seized 183 grams of fentanyl worth approximately $27,450 during the traffic stop.

On January 11, at 12:35 a.m., troopers stopped a rented 2023 Kia Sportage with Kentucky registration for a speed violation on Interstate 75.

While interacting with the occupants, troopers detected an odor of raw marijuana coming from the vehicle.

The driver admitted to previously having marijuana in the vehicle.

During a search of the vehicle, troopers located one gram of marijuana from the passenger area of the vehicle and a magnetic box underneath the vehicle containing approximately 183 grams of fentanyl.

A search of the passenger revealed 8 grams of suspected crack and 7 grams of marijuana on his person.

The driver, Aisha Cochran, 45, and passenger, Robert Lee Smith Jr., 48, both from Dearborn Heights, Mich., were incarcerated in the Hancock County Justice Center and charged with possession of fentanyl, a first-degree felony.

Smith was also charged with possession of cocaine, a fourth-degree felony.