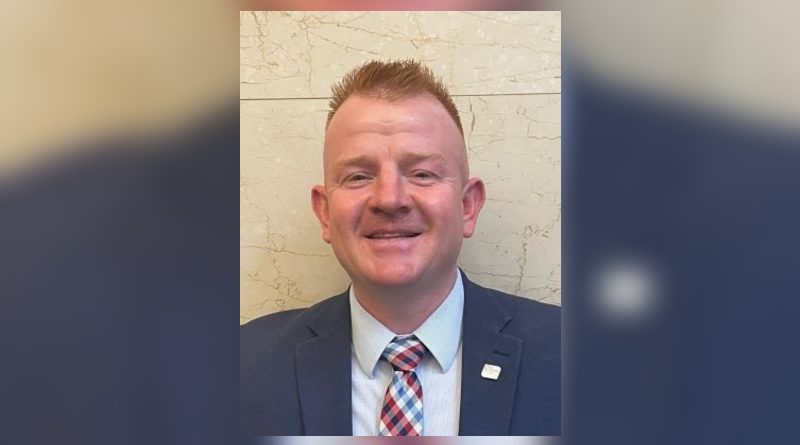 Friends and colleagues of a local veteran who died by suicide will stand ‘Silent Watch‘ outside the Hancock County Courthouse in his honor.

As Titus mentioned in the audio above, Gaven (pictured above) enlisted in the United States Marine Corps after 9/11.

During his nearly four years of active-duty service, he deployed overseas in support of Operation Iraqi Freedom.

Titus said Gaven had PTSD from his time on active duty in the military.

He says, every day, 22 veterans take their own life, and on Thursday, September 29th people will stand ‘Silent Watch’ for 22 minutes at a time to raise awareness for post-traumatic stress disorder and to show our veterans they don’t fight alone.

This ‘Silent Watch‘ is brought to you by Allen-Kramp Wealth Management in honor of Gaven Smith and his fellow fallen.

Titus was on with WFIN’s Chris Oaks to talk about the event, and you can hear that full interview by clicking here. 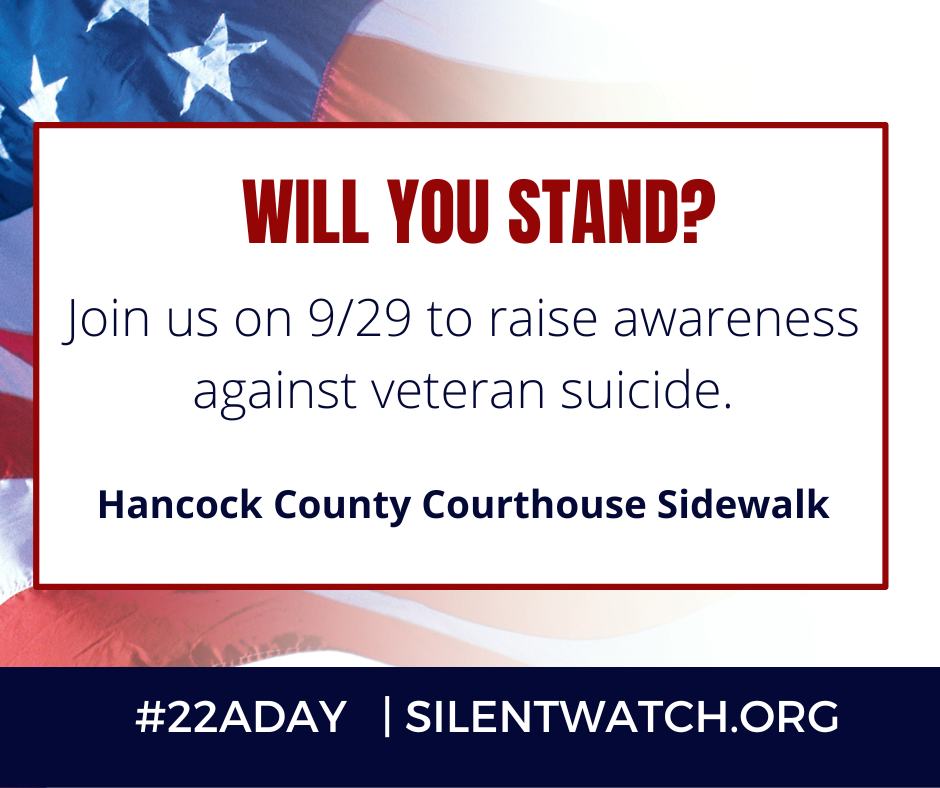