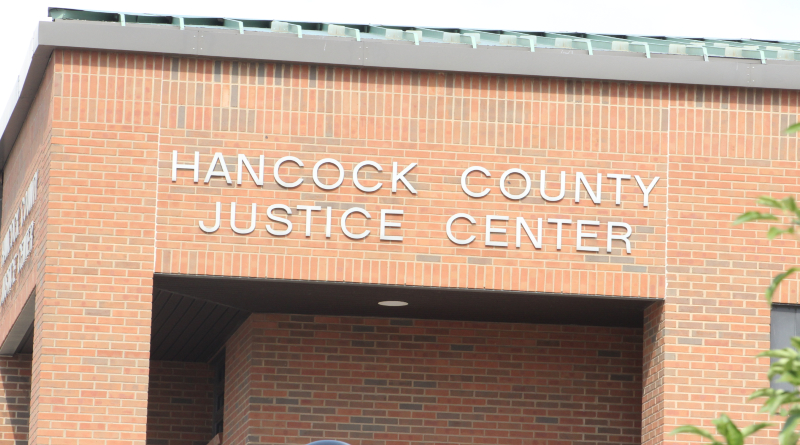 The Hancock County Sheriff’s Office is sweetening the pot in the hope of hiring more corrections officers to alleviate the shortage they’ve been experiencing.

Corrections officers recently received a $2 raise and will make $48,000 annually after one year, according to the sheriff’s office website.

The sheriff’s office is also hiring deputies, with their pay after one year amounting to $56,500.

Get more information about applying by clicking here.

Hancock County Sheriff Michael Heldman says they are in need of 11 corrections officers.

He said the shortage has forced them to close one wing of the jail and to house some inmates in another county.

The staffing issues have been ongoing for a while now, and we spoke with the sheriff about the issue last December.

The sheriff said people interested in applying for a corrections officer position at the Hancock County Jail or to become a deputy should send their resume his way. 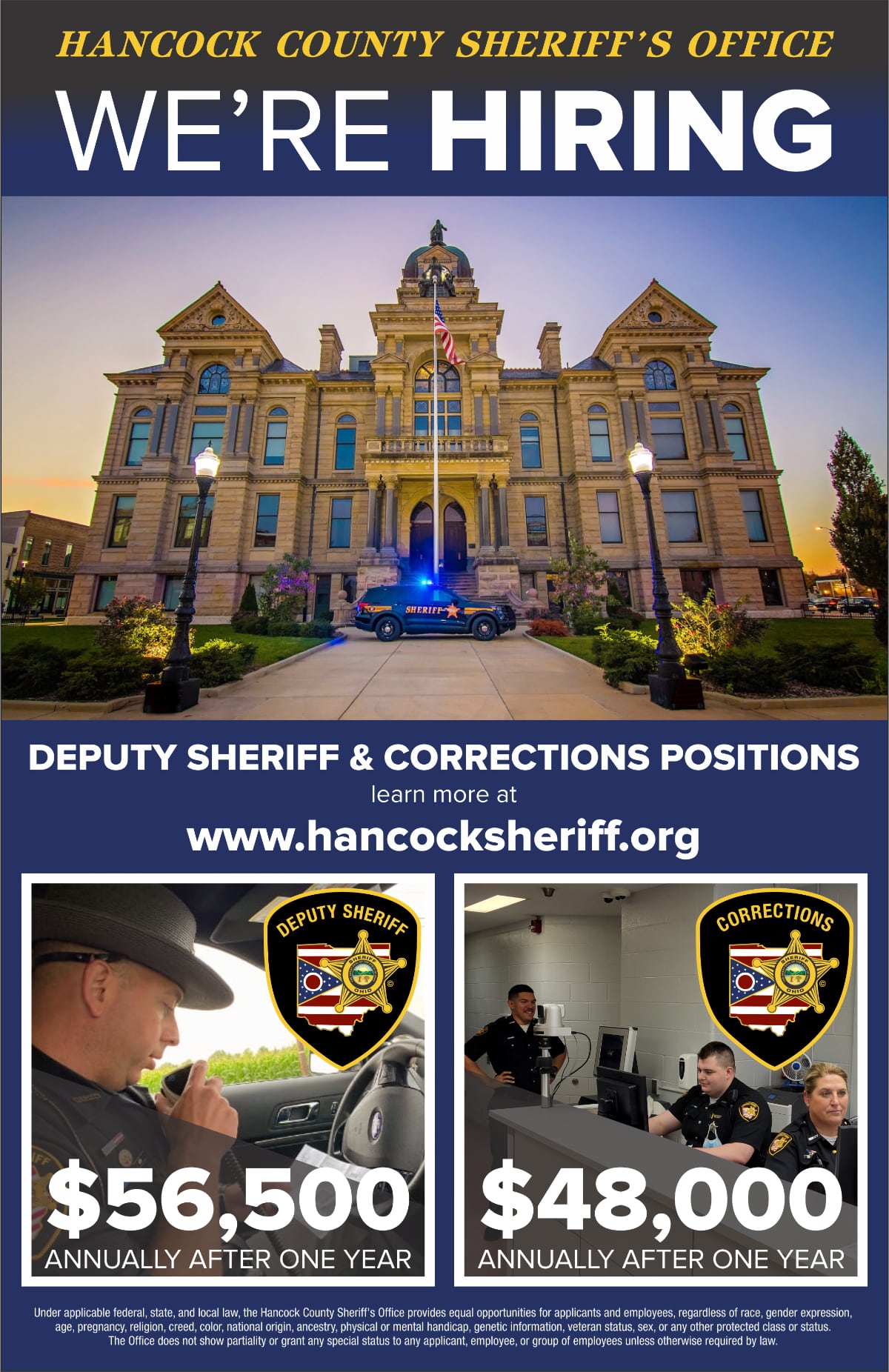