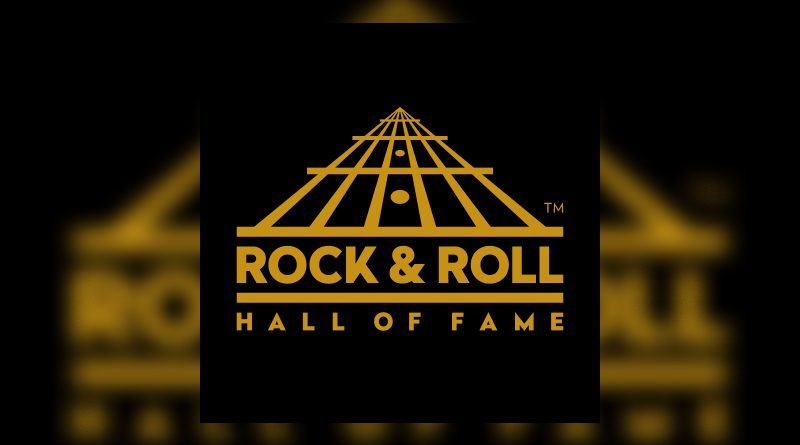 (ONN) – A memorabilia dealer and two other men are charged with scheming to steal and sell allegedly ill-gotten, handwritten lyrics to the song Hotel California and other hits by The Eagles.

Prosecutors said the trio – which includes a curator for Cleveland’s Rock and Roll Hall of Fame – lied to auction houses and buyers about the manuscripts’ fuzzy chain of origin, coaching the person who provided the material about what to say.

The men also tried to thwart Eagles co-founder Don Henley’s efforts to reclaim the items, according to prosecutors.

Through their lawyers, the defendants pleaded not guilty to conspiracy charges.